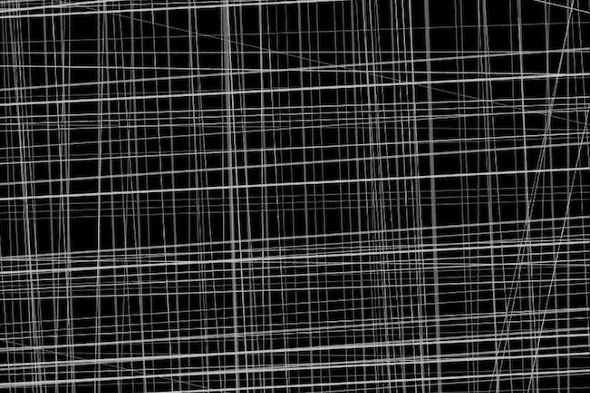 Phillipe Laurent will be familiar to most thanks to the 2011 issue of his work under the Hot Bip alias on Minimal Wave, and his induction into the Electric Voice annals takes on a similarly archival approach. The A-side features a fully remastered version of “Exposition 1”, which formed part of the uber rare Kunstaustellung tape Laurent issued on the DTW label in 1985 and sounds staggeringly ahead of its time. Complementing this, HNN’s Gregg Anthe collaborates with Electric Voice duo Jeff And Jane Hudson on “Authority,” a track tinged with the sort of political subtext that Oppenheimer Analysis are famous for.