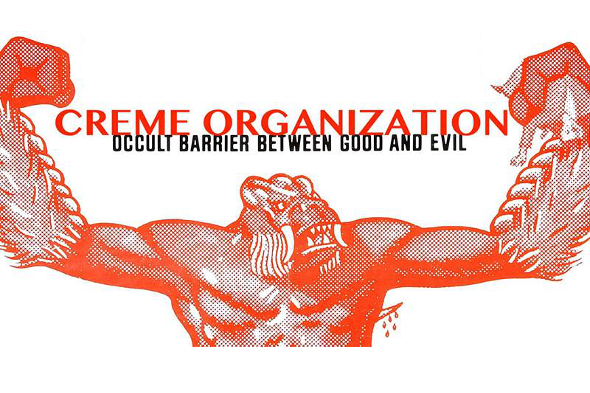 Given how influential DJ TLR’s Crème label have been in shaping the approach of contemporary operators such as LIES it makes sense for The Hague based imprint to dig through their sizeable and diverse discography for records that people might have missed first time round. Danny Wolfers has had a significant hand in the slightly daunting Crème discography under his multiplicity of aliases, and it’s one of his lesser spotted disguises that launches the series in Raheem Hershel.

Originally released back in 2003, the eight track Gotta Have The Pokey 12” was the only record Wolfers released under the Raheem Hershel name and was his own homage to the grimy, under produced high octane brand of Chicago ghetto house pioneered by the likes of Steve Poindexter, Armando et al. Available to preview below, the deranged nature of Gotta Have The Pokey will appeal to fans of Delroy Edwards and very much lives up to its humorous billing from Crème as “a decade old and this shit’s still off the chain!”

Crème Classics will launch with Gotta Have The Pokey 12” by Raheem Hershel in late September. 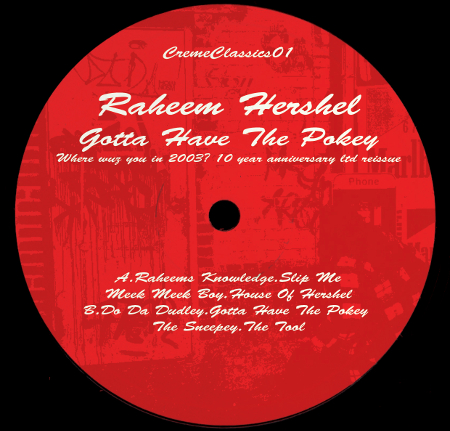