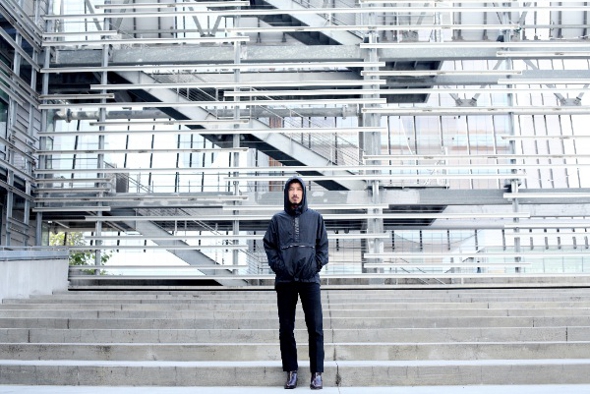 The travel-inspired “vertical narratives” of Vanilla Call Option will be released in September.

Otherwise known as California-based Jeff Witscher, Rene Hell has been a part of the American electronic underground since his teens, racking up a bewildering number of cassette releases on Agents Of Chaos and in more recent years notable albums for Type (Porcelain Opera and The Terminal Symphony) and a recent split LP with Oneohtrix Point Never on NNA Tapes.

Entitled Vanilla Call Option, his debut for Bill Kouligas’ PAN imprint looks to be logical addition to the label’s catalogue, fitting neatly alongside experimental electronic releases from the likes of Jar Moff, Lee Gamble and NHK’Koyxen. Travel is supposedly a central theme to the album, with the label explaining that much of the minimalist, digital palette was developed whilst moving between airports, performance spaces and public libraries, creating a sound that attempts to create “vertical narratives” that supposed sound like the compositions of French musique concrète artist Bernard Parmegiani and the work of American electronic composer Charles Dodge.

PAN will release Vanilla Call Option on LP and digital formats on September 15. 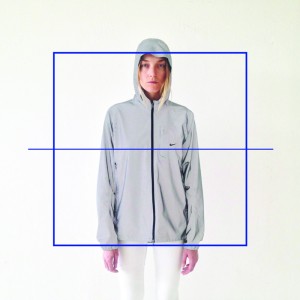