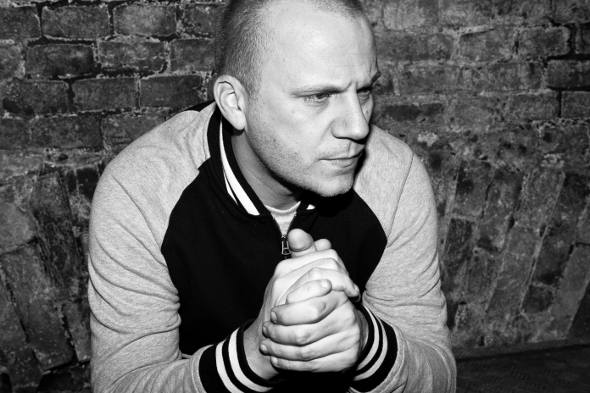 The Nonplus head will make his return to Loefah’s Swamp 81 label with a four-track doublepack.

Loefah’s Swamp 81 label have been somewhat quiet of late; perhaps opting to put more energy into the house-focused School imprint, Swamp 81 has only put out releases from Mickey Peace and Zed Bias & Paleman so far this year, alongside Mickey Pearce and Boddika remixes of the latter’s “Soul What”. Boddika has also been keeping a low profile of late, with the flurry of collaborations with Joy Orbison last year evidently giving way due to taking over the reins of the Nonplus label and overseeing its mammoth Think & Change compilation.

News now arrives of Boddika’s return to the vinyl realm with the Steam EP; like 2011’s 2727 EP for Swamp, it will feature four tracks spread out across two slabs of wax. Most will be familiar to those who keep a close eye on the producer’s movements, with “Steam” and “Black” ripped to YouTube back in early 2012 and “Crack” appearing later last year; only “Heat” is comparatively recent. As is to be expected with Boddika, the four tracks occupy the weighty end of the bass-techno intersection – clips can be heard at the Surus store. 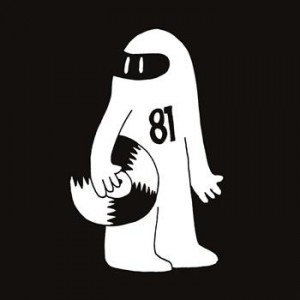