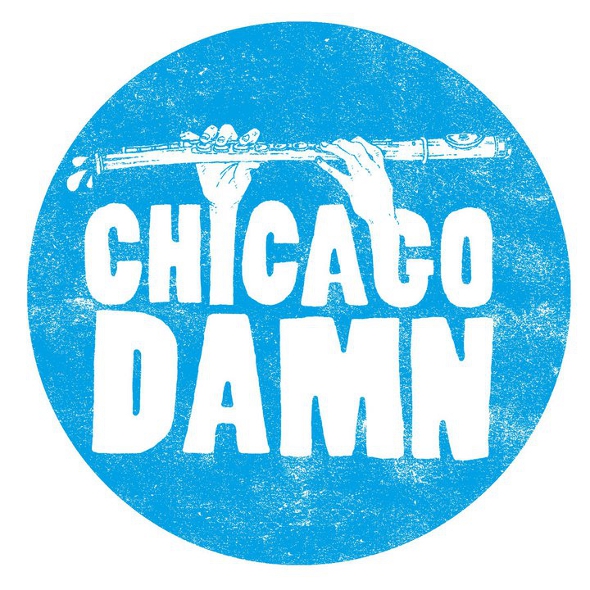 The enigmatic producer will release Experiments Must Continue on his own label in October.

Emerging in 2010 with a debut single for Mark E’s Merc imprint, the UK-based Gavin McClary has maintained a fairly low profile over the past few years despite releases across labels like Wolf Music and Wurst; however, it is through his own Chicago Damn imprint which he has released most of his oddball take on classic house music, incorporating elements of sliced up disco and the kind of deeper techno moods synonymous with the likes of Levon Vincent.

The six-track Experiments Must Continue LP marks McClary’s first foray outside of the realm of singles and EPs, and was pieced together in the scant amounts of spare time the producer had in the studio after becoming a father to triplets. The press release promises “overdriven, rowdy pieces” such as “Sleep Deprived” and “Acid Tool” alongside the more stripped back sounds of “Strawberries & Kream” and “Experiments”. Like previous releases from the Chicago Damn label, Experiments Must Continue will be a vinyl-only affair limited to 500 copies.

Chicago Damn will release Experiments Must Continue on 2LP in October. 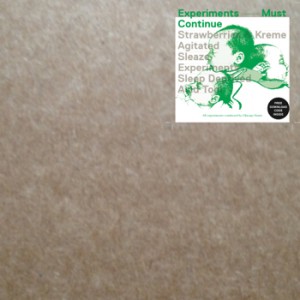