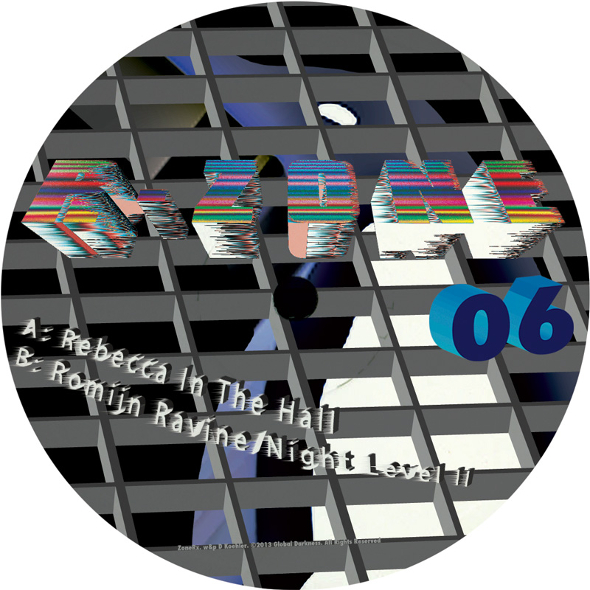 The R-Zone imprint continue their 2013 downpour with a sixth release.

As we found out in our feature with DJ TLR earlier this year, the Crème Organization-associated R-Zone offers well known producers the opportunity to release their music anonymously, with TLR telling Juno Plus: “It will be more extreme, like ’90s dubby techno and it will be more about the series than the artist.” Now up to its sixth release, R-Zone 6 follows up the pitched down breakbeats and classic rave lines of R-Zone 5 with a three track EP that canvasses an array of sounds including acid, techno and Chicago house while being laced with a distinct UK flavour. Listen to a preview below.