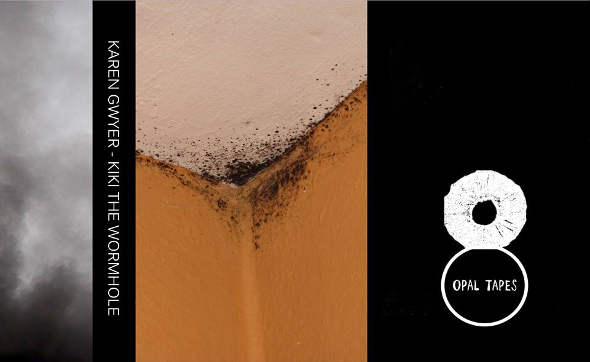 Karen Gwyer, Bleaching Agent and Phork are among those joining the cassette label.

The Opal Tapes label has pretty much cornered the market in decayed, dubby and experimental music that the imprint itself describes as “electronics and scuzz”. It’s hard enough to keep up with the prolific output of Opal Tapes as it is, and with the recent release of EPs from recent Juno Plus podcaster Shapednoise and Sandwell District alumni Yves De May, the UK imprint is making it even more difficult to keep tabs on the ever-growing label by revealing that five more releases are at the ready.

Secretive UK techno act Bleaching Agent continues to be lured from the shadows after releases on Avian sub-label Mira, and more recently Komisch, by supplying Stride By Stride, while fellow Juno Plus podcast contributor Karen Gwyer follows up her album on the No Pain In Pop label with Kiki The Wormhole. Other releases to be announced come from Phork, a dub techno and experimental noise artist who moves over to Opal Tapes after two releases on the American cassette imprint NNA Tapes, while Brooklyn-based newcomer Patricia adds some dubby Huerco S-style sounds with Body Issues. OObe completes Opal Tapes’ record haul by supplying SFTCR after appearing on the label’s various artist No Lotion compilation with Patricia earlier this year. Get a scoop of each release in the player below.