James Ruskin next up on Jealous God 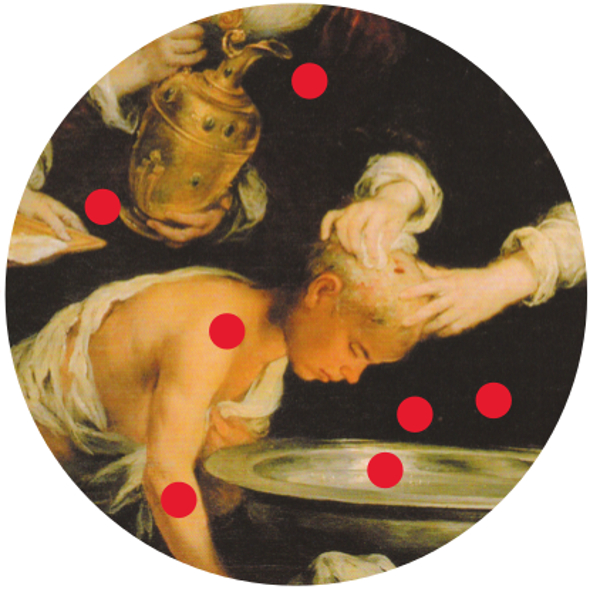 James Ruskin – who runs the Jealous God imprint together with Karl O’Connor and Juan Mendez – delivers the label’s second offering.

Following up Jealous God’s debut release Sicario de Dios by SS/S – a collaboration between Silent Servant and Svreca – Blueprint boss James Ruskin delivers its second release, a six track EP featuring the “Into A Circle” track featured on Sandwell District’s fabric 69 mix. It’s the first solo Ruskin release since his Sabre / Massk EP for Blueprint back in 2010, and it sees Ruskin return to a sound similar to that of his Fear Ratio collaboration with Mark Broom, whilst also incorporating shades of his more experimental productions for Stroboscopic Artefacts’ Stellate series.

The famed British DJ and techno producer supplies three full tracks, which sit alongside three shorter excerpts spread across the single 12-inch. In keeping with the previous Jealous God release, Ruskin’s EP comes with an “artefact” in the shape of a postcard, and a free mix CD; following the introduction of Spanish DJ Irazu on the label’s debut, Melbourne-based Moopie – who met and played with Silent Servant during a recent tour of Australia – curates a far-flung selection of USSR-made synthesis, gamelan-krautrock infusions and American psych-rock on his mix. 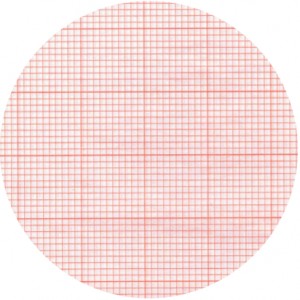