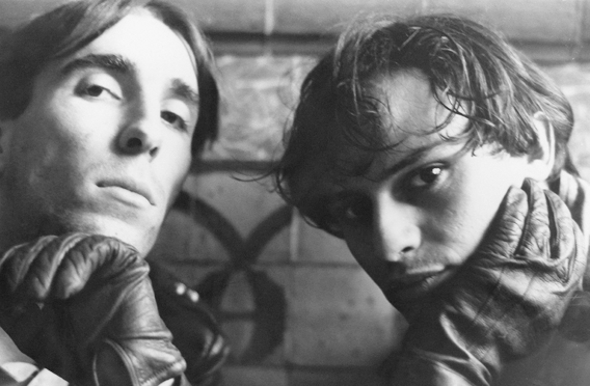 Originally active during the 1980s, French duo DZ Lectric + Anthon Shield are the latest outfit to be uncovered by the tireless efforts of Veronica Vasicka’s Minimal Wave imprint. Supposedly bonding over a shared love of rock music from The Velvet Underground and The Stooges as well as the industrial no wave of artists like Throbbing Gristle, Suicide, and Tuxedo Moon, the duo’s primitive electronics are described by the label as covering terrain both “challenging and hypnotic”, with an overall message that “speaks more about human ritual than anything truly sinister.”

Entitled Lickin’, the eight-track LP will be comprised of tracks taken from their 1985 cassette release Confessions D’Un Masque remastered from the original reel to reel tapes; clips can be heard at the Minimal Wave website, all of which display the duo’s uniquely manic yet sparse approach. 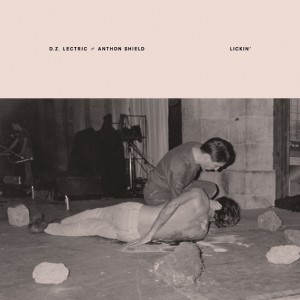