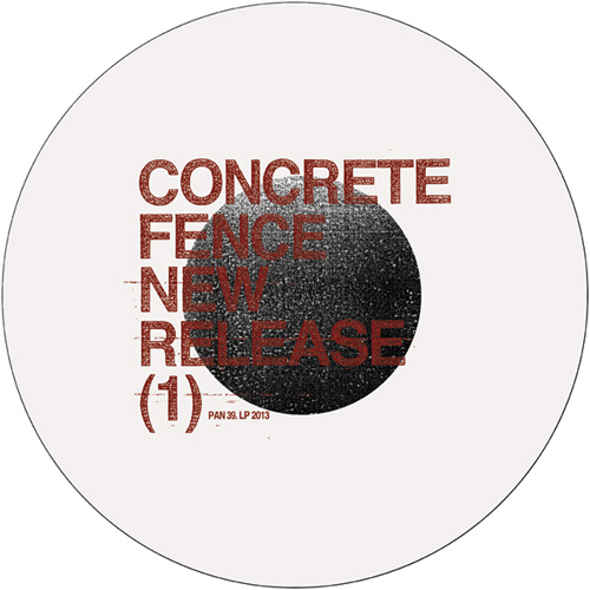 Hear a track from the UK pair’s forthcoming collaborative 12-inch for PAN.

Whispers of a collaborative release between Downwards founder Regis and noise figurehead Russell Haswell have been circulating since the pair performed at last year’s Blackest Ever Black party in London under the name Concrete Fence. Those present for the performance will be able to attest to the expectedly bracing nature of the pair’s music, and soon, thanks to Bill Kouligas’ PAN label, some of the fruits of their labours will be available for general consumption.

Released on 12-inch and digital formats on August 30, New Release (1) sees three tracks which the label describe as “muscular and expertly paced compositions that effortlessly transition between hypnotic rhythms and textural and timbral experimentation.” The aptly named “Industrial Disease” is available to stream below, combining sickly drones and monolithic bass with precision cut breakbeats – almost exactly what you’d expect from one of the UK’s foremost techno veterans and one of noise’s most interesting individuals.