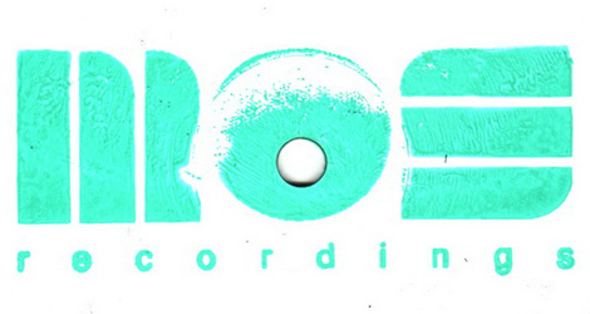 The fourth release from MOS_DEEP this year will come from the mysterious Gerstaffelen.

Hot on the heels of our profile on M>O>S Recordings, news has emerged of the label’s next release on its MOS_DEEP sub label, a imprint whose fast and simple approach to releasing records is described by label boss Aroy Dee as having an “animalistic, irresistible dance floor approach”. Coming from the previously unheralded Gerstaffelen, The Old Villagers will join EPs from Innerspace Halflife’s Ike Release, Ma Spaventi and the R-A-G troupe he forms with Aroy Dee and Gstring on the label.

Not to be confused with Turbo Recordings’ Gesaffelstein, the EP seems to be the emerging producer’s debut, and provides a release that strictly adheres to the label’s aesthetic of hand-stamped jacking house and Detroit inspired techno, with Gerstaffelen offering up four distinctive and hi-energy dancefloor designs; previews can be heard at the Rush Hour website.

MOS_DEEP will release Gerstaffelen’s The Old Villagers EP on August 26. 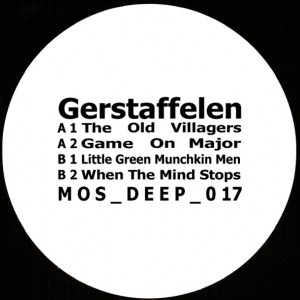