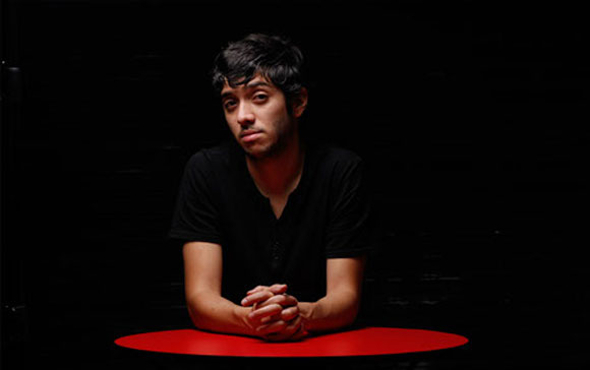 Colombian connection Sano will debut proper on the Cómeme label with a self-titled album.

The news of a full-length release from the Columbian, real name Sebastian Hoyos, comes just a month after label boss Matias Aguayo released his third album The Visitor through Cómeme, and hot on the heels of news of the third edition of the label’s One Night in Cómeme compilation series. Hailing from Colombia’s second-largest city, Medellín, Sano joins Cómeme mainstays Rebolledo and Daniel Maloso in gracing the label with a full length release. The forthcoming ten track album will be Hoyos’ second release for the irrepressible Cómeme, having first showcased his approach with last year’s Chupa EP, a five track release that featured mixdown duties by Scott ‘Deadbeat’ Monteith.

Since then, Sano’s only tangible production work has been in the shape of a remix of French pop-house duo Bot’Ox on Cosmo Vitelli’s I’m A Cliché. Sano is described by the label in a rather fanciful press release as a “masterly conductor of delicate mischievous spirits”, and the self-titled album sees the producer reveal a kooky selection that’s befitting of Cómeme and much of Aguayo’s music, with jacking drum machines and Chicago basslines, and a similar pop aesthetic to Chilean band Pánico. Previews of some of the album tracks are available to stream below.

Cómeme will release Sano by Sano in 2XLP and all other formats on October 28. 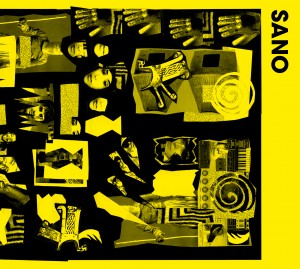