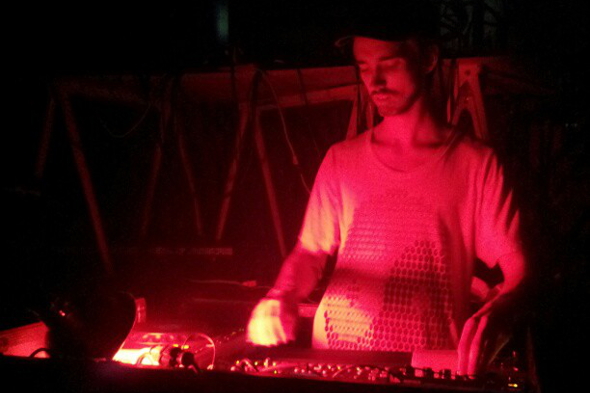 Listen to half an hour of the lesser spotted silver fox of L.I.E.S. Records performing live in Brooklyn earlier this year.

Whilst Terekke remains a regular live presence in the clubs and basements of New York City, for fans this side of the pond his cultish aura is made all that stronger by the fact these performances are glowingly referred to yet rarely recorded. Sure there’s been the odd ten minute mixing desk upload or his Boiler Room performance to whet appetites, but the chance to hear Terekke do his thing in full is rarely afforded. This will change later in the year with the producer set to tour the more switched on venues of Europe, but until then you can bask in some 28 minutes of Terekke (live) courtesy of Brooklyn party Mutual Dreaming, who had him perform along with Beautiful Swimmers, Blondes and Jay Simon earlier this summer.