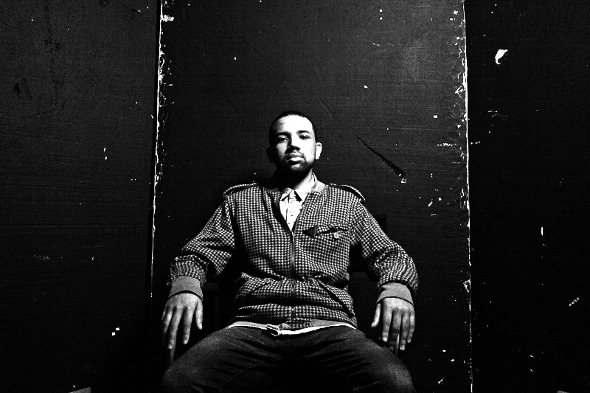 Since surfacing last year with a contribution to the New Jack Techno compilation for zeitgeist chasers Turbo, the London based J. Tijn has more than lived up to his billing as an ‘up & coming’ producer, inaugurating Untold’s techno-focused Pennyroyal label with two 12-inch singles as well as appearing on the OHWL#Ten series from Belgian label Other Heights. Last seen remixing Randomer as part of Turbo’s limited lifespan Warehouse Series, J. Tijn will further showcase the diversity of his production palette with a forthcoming induction to WNCL Recordings.

The simply titled 4 Track EP is due out at the end of the month, and the addition of WNCL Recordings to his prospering discography feels about right for J. Tijn’s career trajectory to date. It certainly sounds like a smart move on the part of Bhamra on the basis of the four clips streaming below, with “U U U” a particular highlight.