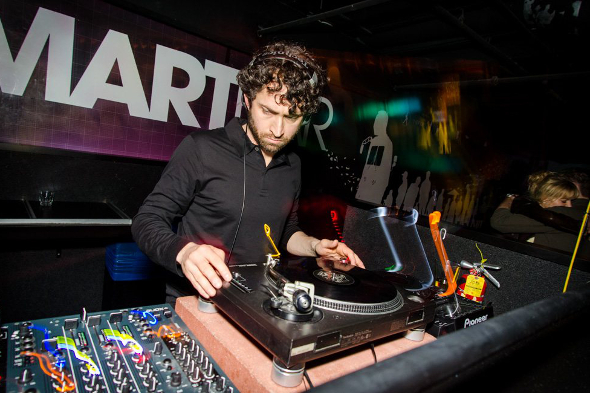 The suave London-based Italian returns with the Simmetria Delle Stringhe 12″ next month.

Shuttle launched the Eerie label last summer having established himself as an exponent of dark and gritty basement techno with releases for Clone’s Store Only series and the VIDD offshoot of Swedish label Färden. News of a fourth Eerie release will be welcomed by the many that indulged in the label’s third release, which saw the fashion graduate return to the aforementioned VIDD 12″ and give the under rated gem “The Vox Attitude” a timely reissue as a riposte to some adventurous Discogs hawking.

The addition of some devastatingly good remixes from Joey Anderson and Pangaea have ensured that Marco Shuttle’s profile has increased somewhat considerably, and the upcoming Simmetria Delle Stringhe sees the Italian producer further refine his own distinct take on deep and hypnotic techno. The title track comes across like a Mike Parker production brushed with the subtle jazz elements of Joey Anderson whilst the B-Side sees Shuttle use the same “I wanna dance in outer space” vocal sample across two varying yet equally alien sounding productions. You can stream clips of all three tracks below. 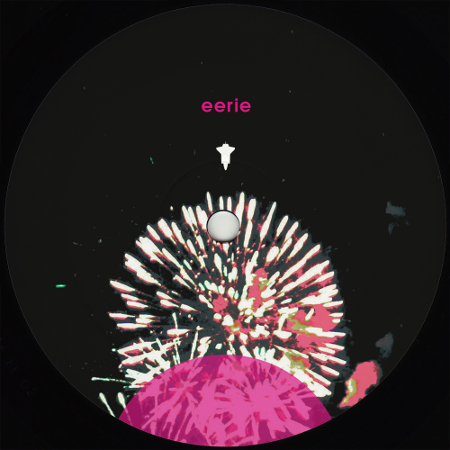