We Can Elude Control investigates the EMS Synthi A 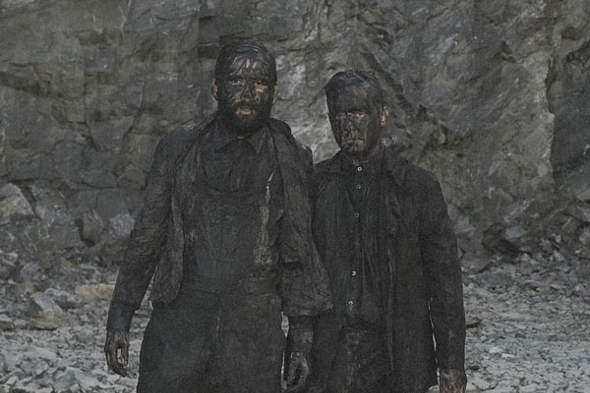 We Can Elude Control’s second release for 2013 will be two live recordings from Peder Mannerfelt.

Peder Mannerfelt is perhaps best known for his work as one half of Roll The Dice (as pictured above) though he’s also been responsible for some notable contributions to the creeped out Fever Ray album, and dabbles in house music as The Subliminal Kid with releases on Still Music and Ann Aimee. Last year saw Mannerfelt debut on Paul ‘Emptyset’ Purgas’ We Can Elude Control with the Come Closer EP, and now news arrives of his return. The Stockholm Recorded EP is the label’s seventh release and consists of two live performances by Mannerfelt recorded in the Swedish capital over the past year.

A press release from the label explains the recordings focus around “Mannerfelt’s investigation of the celebrated EMS Synthi A, the classic British manufactured synthesizer from 1971 central to his live improvised performances.” The recordings are also said to explore the raw mechanisms of pulsing electronics, with analogue oscillators mapped through the Synthi’s cult patch matrix grid of resistive pins. You can listen to “Kägelbanan” taken from the EP below, which sees processed sine waves and fizzing bursts of synthesis rattle and hum to the subtle sound of a live audience in a similar manner to an Emptyset live performance.

We Can Elude Control will release Stockholm Recorded by Peder Mannerfelt on August 12. 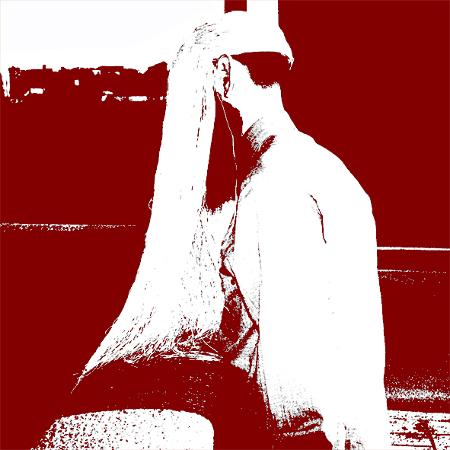