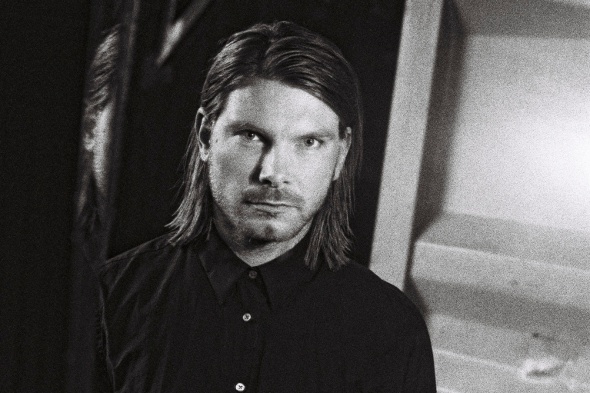 The Berghain resident will release Dettmann II on Ostgut Ton next month.

Although Dettmann released his debut album three years ago, he’s been anything but quiet in the interim; in addition to overseeing his MDR imprint and putting out a steady stream of EPs for Ostgut Ton, he’s contributed two singles to Modeselektor’s 50 Weapons as well as mixing an entry into Music Man’s Conducted mix series. Hot on the heels of an entry into Bleep’s techno-centric Green Series, news has slipped out regarding Dettmann’s follow-up LP.

As Resident Advisor report, it will simply be entitled Dettmann II, and much like his debut album, sees a mixture of “ambient soundscapes and minimalist experimental cuts” going up against more uncompromising dancefloor material. Dettmann has also called in a number of high-profile collaborations; Emika provides vocals on “Seduction” while multi-monikered Rene Pawlowitz and Levon Vincent have assisted in the production of the tracks “Aim” and “Outback”. 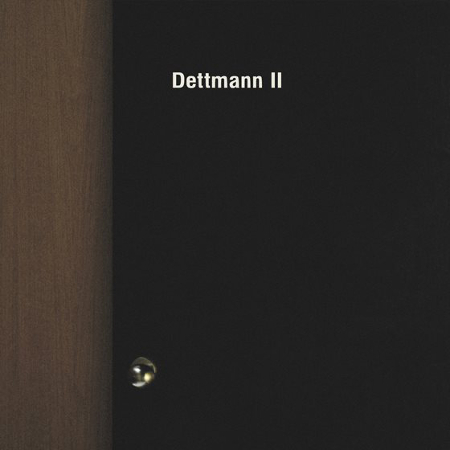