Milo Smee and Douglas Lee head up next Brothers release 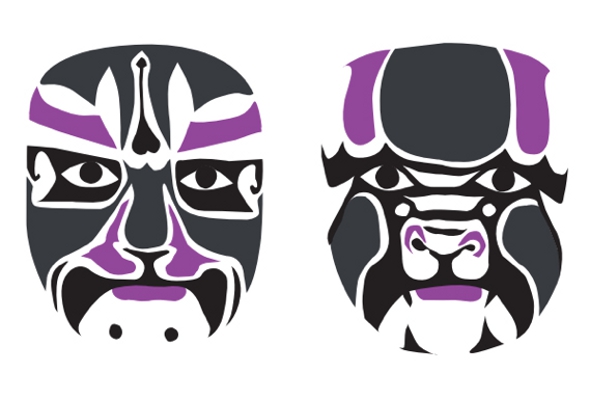 The Berlin-dwelling duo will be joined by a pair of collaborations from Neil Landstrumm and Forward Strategy Group’s Patrick Walker.

The London-based Brothers label has stood out from its inception amongst the raft of techno white labels popping up of late thanks to its unique concept, which sees each release featuring collaborations from some of contemporary techno’s brightest names; among other names, real life brothers Tessela and Truss featured on the first while Perc and Sync 24 went head to head on the second. Although teased earlier this month via the Soundcloud preview below, full details have emerged regarding the identities of those contributing to the label’s third 12″.

The A-side will be given over to the unexpected team up of Power Vacuum boss Milo Smee and former New Yorker Douglas Lee, who deliver “The Verge”, a “raw rave tune steeped in overtones and hypnotic bass rhythms”. Although Smee is well known for his acid techno productions as Bintus, and a host of heavy aliases dating back to his time on Dissident, Douglas Lee is perhaps best known for his disco-leaning solo productions on Rong and team-up with Lovefingers as The Stallions in the latter half of the last decade. However, as one half of the acid happy TBD duo with Justin Vandervolgen and one half of Bad News with L.I.E.S. boss Ron Morelli, Lee has been responsible for some of the most OTT techno of recent years, so the pairing – which supposedly came out of the pair having a studio next to each other in Berlin – makes total sense.

The B-side will see two productions from Scottish veteran Neil Landstrumm and Forward Strategy Group member Patrick Walker in the form of “Miami Hydra”, described as “a swirling, looping, chord driven track”, and “Red Burger Ripple”, a “dark, broken techno funk track”. Landstrumm is no stranger to collaboration, being one half of the Doubleheart duo with fellow Scot JD Twitch, while Walker’s weighty industrial productions with FSG partner Al Matthews make him a prime candidate for the Brothers roster.

Brothers will release BROS003 in August. 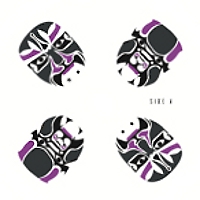