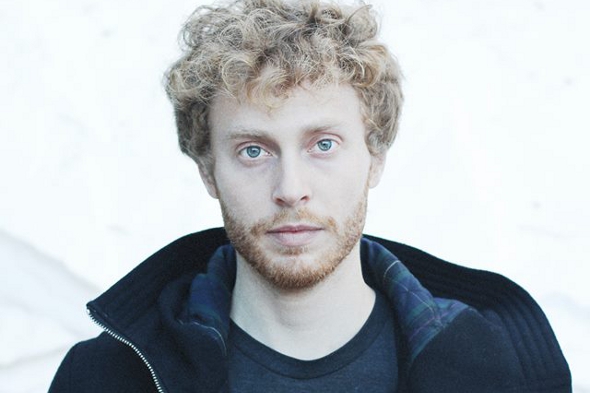 The first release on the New York producer’s new label will come from newcomer Brrd.

The producer otherwise known as Drew Lustman – who released the Hardcourage album on Ninja Tune in January – has been teasing Blueberry Records for some time now; speaking to Spin last year he revealed that the label’s name came from the blueberry hill his grandmother owned that he lived on growing up, and that the first release would come from a young producer named Brrd.

Speaking with Resident Advisor today, Lustman has revealed full details of the label’s first release, Brrd’s Towers/Anointing EP. Judging from the clips on Soundcloud which can be heard below, Brrd’s productions seem to operate at the same fertile intersection of house, hip hop and jazz as Lustman’s own productions, with “The Anointing” especially offering a woozy production that seems to sway with a drunken nonchalance. The second release meanwhile also comes form Brrd, and is described as “fucking tough” dancehall, while future releases are planned from Luke Vibert, Todd Osborn and Dego.