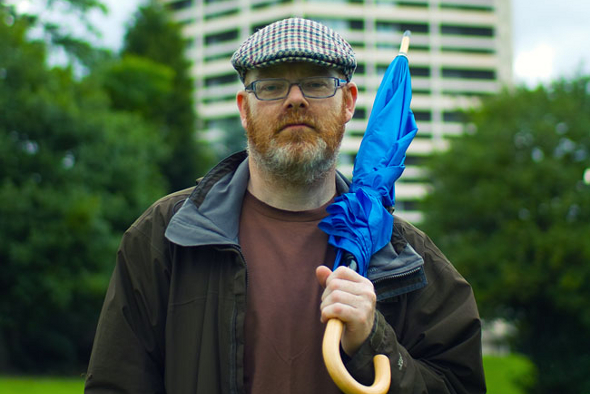 The snd and Sensate Focus producer is the next to appear on Mute’s sub label.

Started last year as a channel for revered UK record label Mute to release “highly distinctive and pioneering electronic music” from new and experienced producers alike, Liberation Technologies has more than succeeded in its mission statement, treating us to releases from Laurel Halo, British Murder Boys, Bandshell, and most recently Diagonal Records boss Powell. The next figure to join Liberation Technologies with the n-Dimensional Analysis EP will be Mark Fell.

Although Fell has been producing since the ’90s with Mat Steel as snd, the past year has seen an increased interest in the producer’s work thanks to a string of excellent releases on PAN and Editions Mego. Perhaps most notable was the formation of the Sensate Focus project, which sees Fell utilise a stripped back selection of VST instruments with house music’s aural signifiers, all rewoven into a brittle form of high-resolution dance music. Fell’s Liberation Technologies debut looks to continue this approach, with the label boldly describing it as his “most visceral work yet, melding angular electronics and skittering rhythms into a sonic palette that is undeniably his own.” The label are also offering a free remix of the EP’s “Sections 1-7” by Eye of cult Japanese experimental outfit Boredoms; that can be downloaded in exchange for an email here. 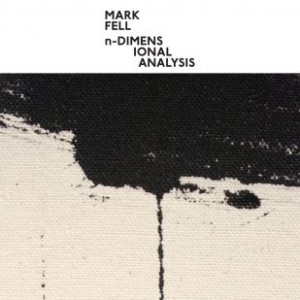