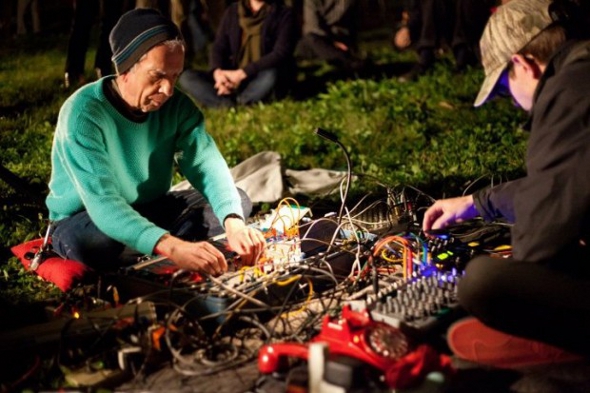 Rabih Beaini’s label are to delve into the early works of the highly lauded Philadelphia-based electronic artist.

Charles Cohen has a rich heritage as a composer of improvised electronics and free jazz dating back to the early ’70s; working solo and as part of The Ghostwriters with Jeff Cain, and more recently in the Color Is Luxury duo with Metasplice and _moonraker member kenneth_lay. His music is performed almost entirely with the rare vintage Buchla Music Easel synthesizer, of which only 25 were made in the early ’70s (with just a few left in working condition). Preferring to keep his music in the area of improvised performance, Cohen’s recorded output is extremely rare, making Rabih Beaini’s planned series of three releases some of the most significant recorded output of Cohen’s career.

Released under the heading A Retrospective of Early Works, the three releases feature music made by Cohen between 1978 and 1989, remastered from the original reels. Although full details on the releases are still being finalised by Beaini, they come under the titles The Middle Distance, Group Motion and Music for Dance and Theater. Prior to these LPs, Morphine will release the second of their Redose releases, with Beaini reworking Cohen’s piece “Dance Of The Spiritcatchers”, a production originally featured on the 1990 split release No Man’s Land, which also featured a solo track from his Ghostwriters partner Jeff Cain.

The series is the latest in what seems to be a flurry of recent interest in Philadelphia’s rich electronic scene, with Will Bankhead’s Trilogy Tapes priming a release from _moonraker and the city’s own Great Circles label bringing the experimental sounds of the city’s contemporary artists to wider attention.

Mophine will commence the Charles Cohen: A Retrospective of Early Works series in September. 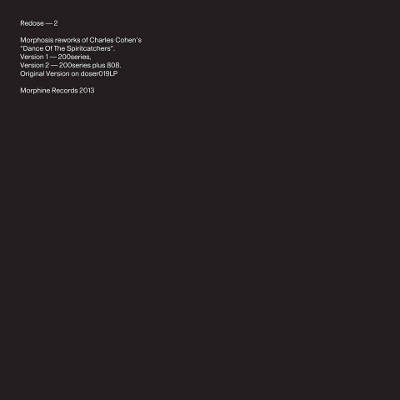