M. Geddes Gengras looks back at The Moog Years 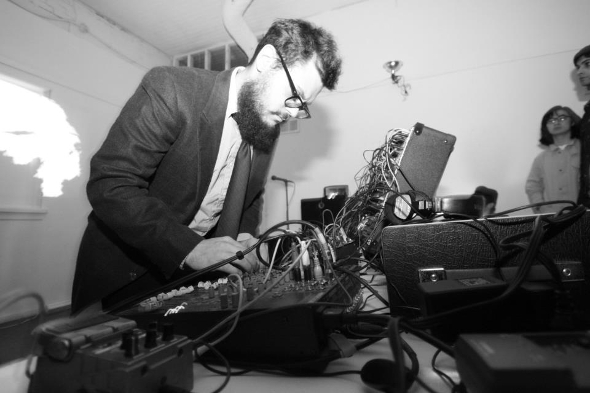 M. Geddes Gengras commands a prominent position in the Los Angeles experimental music scene, possessing the kind of detailed discography that will soon have fellow LA resident Eddie ‘Secret Circuit’ Ruscha worried. As well as a sizeable body of works covering numerous styles under his given name, Gengras has also served time in bands Sun Araw, LA Vampires and Akron/Family as well as operating under the Fantastic Ego and Personable pseudonyms. Appearances on labels such as RVNG Intl, Not Not Fun, Digitalis and Opal Tapes further embellish his credentials.

The producer’s deep affinity for the limitations of hardware synthesis is explored on a forthcoming collection from Mexican label Umor Rex, with the material on Collected Works Vol. 1 – The Moog Years collated from a series of improvised recordings Gengras set to four track between 2008 and 2011. As the title suggests, these tracks were largely made using his Moog Rogue and MG-1 synthesizers, with some of them seeing limited cassette release at the time. All six tracks on the forthcoming Collected Works Vol. 1 – The Moog Years have been newly remastered by Gengras at his own mixing/mastering company Green Machine; you can get an idea of the sort of immersive listening experience it will entail with the 12 minute lead track “10.17.2009 (for CCG)” which is streaming below. 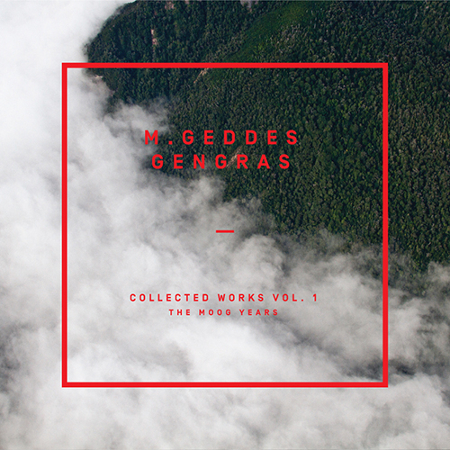