Anom Vitruv next up on Going Good 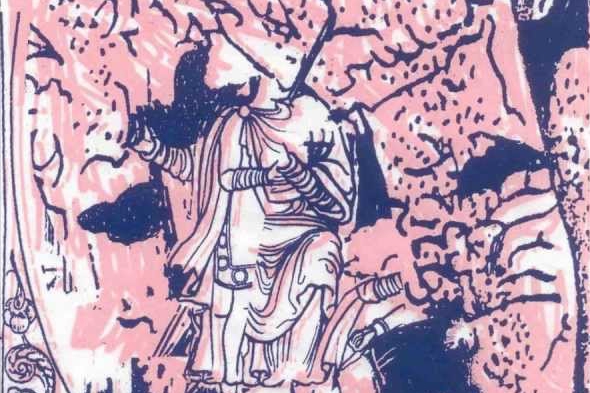 The London-based label look to the hypnotic sounds of the anonymous Anom Vitruv for their next release.

Originally released as a highly limited run of 50 cassettes on the Cleveland-based Tusco/Embassy Press label, Anom Vitruv’s Demos EP featured seven untitled tracks displaying the producer’s rich and abstract take on house and techno filled with ambient textures, something expanded upon in the producer’s other releases for Tabernacle Recordings and Offseason.

Although little is known about Amon Vitruv, the Demos EP further cements Going Good’s ongoing quest to uncover the diamonds in the rough of experimental dance music; so far this year it has already gained plaudits for the release of the boogie leaning Entropic Feelings EP from Atlanta-based beatsmith Moon B and the abstract lo-fi house of Vancouver-based Aquarian Foundation’s Silent Teaching EP.

Going Good will release the Demos EP on 12″ vinyl in late September/early October.