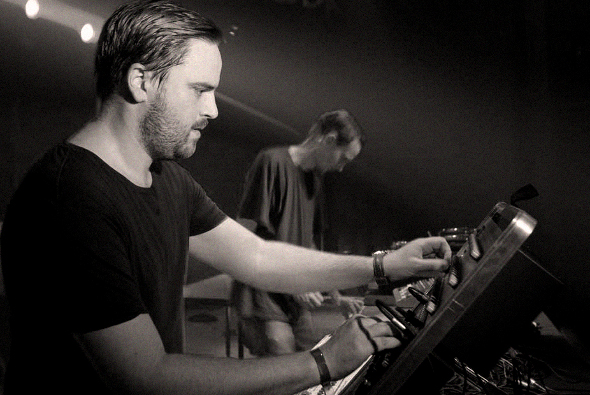 The Swedish duo are set to unleash another double hitter of loopy techno – get a grip here.

By their own admission it’s been an unusually long time since we last heard some fresh Skudge produce on their own label; although they recently got involved with Boddika’s Nonplus label and have been building their profile as remixers, the Swedish pair have largely focused on further establishing two sub labels in Skudge Presents and Skudge White. The former has proved a worthy outlet for rugged techno since it was founded in late 2011, releasing music from an international cast that has included Rivet, Jared Wilson, Aardvarck and most recently Alex Cortex, whilst Skudge White is a newer endeavour which has introduced Fishermen and Koehler, as well as procuring more excellence from Chicago duo Innerspace Halflife. The return of Skudge will be heralded with the commitment of Nonplus compilation track “Irie” to wax in addition to new cut “Faux”, which finds the pair traversing more abstract but no less forceful territory.