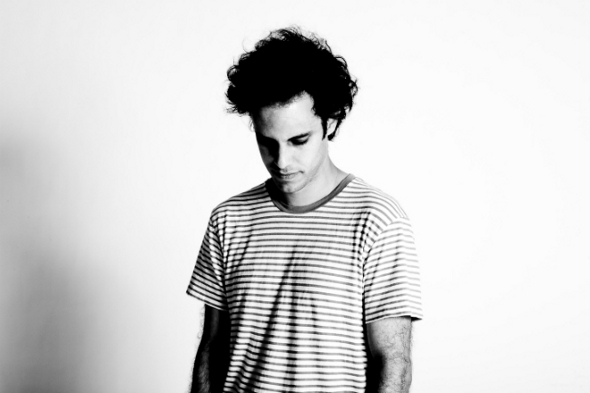 Kieran Hebden has announced the first details of his next studio album, to be released on his own Text Records label.

Currently the subject of one of the most tiresome fan-led memes, Kieran Hebden seems to be in one of the most prolific phases of his long and illustrious career. Following the release of 2010 LP There Is Love In You, Hebden issued a series of significantly more club-focused 12″ singles on Text, all of which were eventually collected on last year’s compilation album Pink. Earlier this year he released the 0181 album, which was comprised of material originally produced between 1997 and 2001, whilst he’s also completed production work on a new album from Syrian artist Omar Souleyman for Domino offshoot Ribbom.

Managing to crash his own website with its announcement, Beautiful Rewind looks to be comprised of all new material, making it something of a follow up proper proper to There Is Love In You; beyond the tracklist and artwork by Matthew Cooper however, details are scarce. No release date has been announced beyond “soon”, but it will be released on CD, vinyl, and cryptically, “Internet”. 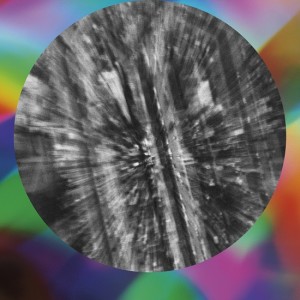