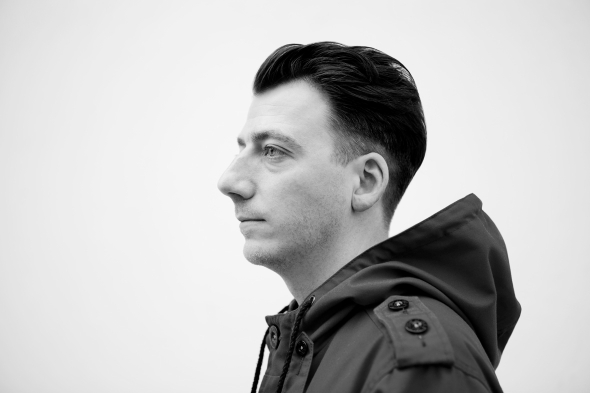 The UK producer will debut on Modeselektor’s label with the two track Targa/Glare single in August.

Like many of his peers who emerged from the unfortunately named “post-dubstep” boom of the late noughties, Jack Dunning has been in something of a transitional phase over the past few years; leaving behind the heavily syncopated, bass heavy sound of the tracks on R&S and Hessle that made his name, the producer has been flirting increasingly with a sound that edges ever closer to techno with each release, even starting the Pennyroyal label earlier this year as an outlet for straighter 4/4 sounds than those on his Hemlock label.

News of a release for Modeselektor’s 50 Weapons stable is unexpected, but not entirely surprising; the label’s primary trade has always been in the kind of hybrid techno sounds Dunning has been experimenting with for a while now, with last year’s drum & bass and post-punk influenced Change In A Dynamic Environment series on Hemlock last year the most notable example. On the basis of the requisite brief 90 second clip of the title track the label have provided, “Targa” will be one of Dunning’s most melodically-inclined tracks to date, with a combo of glistening keys and rusty chords that feel reminiscent of Cosmin TRG’s material for the label.

50 Weapons will release Targa/Glare on 12″ and digital formats on August 30. 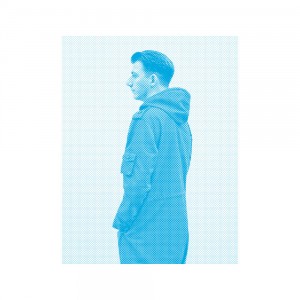 A. Targa
B. Glare