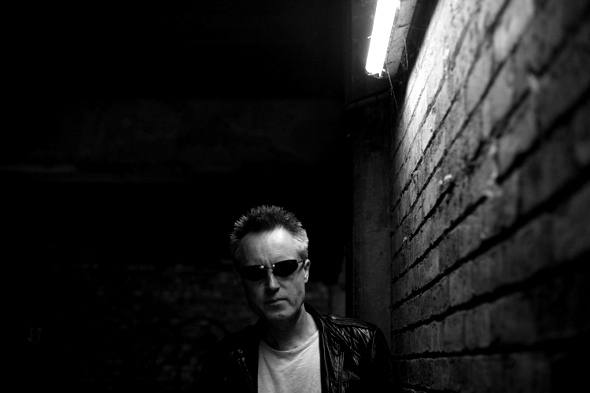 A suitably chaotic four track 12” from William Bennett’s Cut Hands is due later this month.

The founding member of Whitehouse joins Downwards under the Cut Hands alias for a full 12” release, having previously been one of the artists commissioned to reinterpret the works of Russell Haswell for last year’s Remixed 12”. Bennett has been making music as Cut Hands since 2011, introducing the world to the project with the album Afro Noise I, a confrontational record that joined the dots between African rhythms, the percussive minimalism of Steve Reich and the industrial techno of Regis.

Last year saw Cut Hands grace the like-minded Blackest Ever Black with Black Mamba, a two track 12” that was the precursor to a second album of the same name released later in 2012 on Bennett’s own Susan Lawly label. The upcoming Madwoman 12” represents the first Cut Hands material this year, and will be eagerly expected by anyone that tuned into the recent FACT mix from Powell which featured the thundering industrial percussion of the title track towards the end.

Cut Hands makes a welcome addition to Downwards at a time where the label is treating its 20th anniversary as a chance to challenge people’s eardrums more than ever, releasing a superb LP from DVA DAMAS as well as issuing 12”s from newcomers Samuel Kerridge and OAKE with a label compilation also due later this summer. 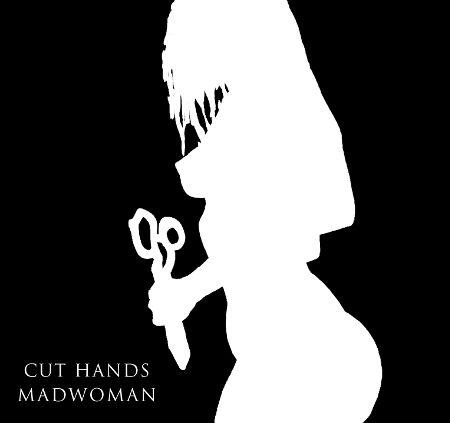 A1. Madwoman
B1. River Mumma
B2. Eat Them Like Bread
B3. Inchantment