Have a rifle through Thomas Hammann’s record collection 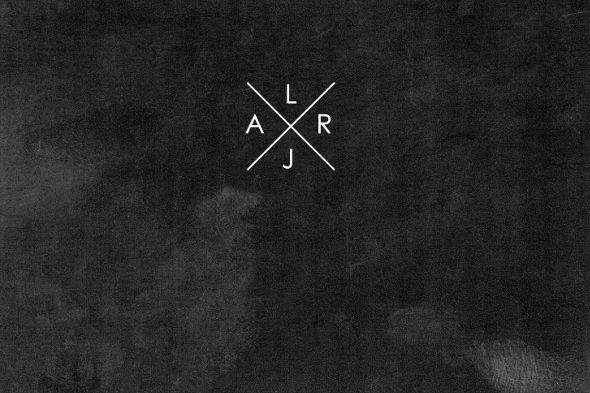 The latest in the Meilensteine series of unmixed tracks from the Live At Robert Johnson crew comes from the club’s long-term resident.

The Meilensteine series was started by the Frankfurt label and club back in 2011 and can nominally be seen as a stream-only successor to their much loved and much missed official mix series, with label boss Oliver Hafenbauer and Massimiliano Pagliara both digging through their personal favourites and inspirations thus far. The third edition comes from Thomas Hammann, long term resident at the club, producer for Workshop under the 808 Mate name, and a former contributor to the label’s aforementioned Live At Robert Johnson mix series, helming the fourth edition alongside Gerd ‘the word’ Janson.

As you’d expect from a Live At Robert Johnson resident, Hammann has consummate tastes which are fully on display across this two hour mix, which takes in classic ’90s hip hop from Tribe and Jeru The Damaja, Liaisons Dangereuses, various stages of Detroit’s Motor City Soul heritage and Aphex Twin along the way.