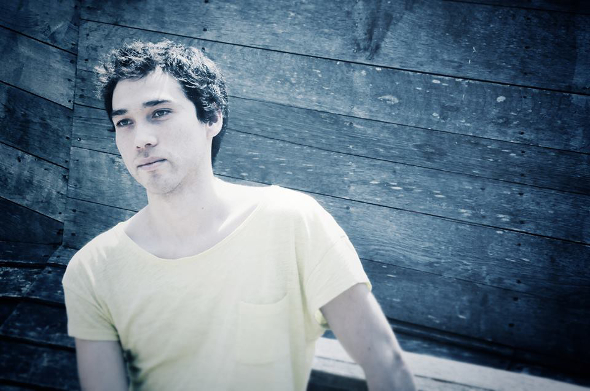 The Chilean producer will release Treillis on the Parisian label in October.

Hailing from central Chilean city Viña del Mar, Ricardo Tobar first emerged on Border Community in 2007, with his two EPs for James Holden’s label typical of the proggy electronics they were specialising in at this time. Since then, the Chilean has been built up a steady discography largely for the Cologne-based label Traum Schallplatten, though a recent relocation to Paris saw Tobar release the Esoteric 12″ on In Paradisum last year.

Very much living up to its name, that three track release for Mondkopf’s gothically-minded label hinted at a new direction in sound for Tobar that’s evidently going to be explored further on his forthcoming debut album. That the forthcoming Treillis is set for release on Desire Records is initially somewhat surprising, given the focus on industrial and wave sounds that the label has generally shown in their prolific release schedule thus far. However, it makes sense in the context of how the lead track “Garden” sounds.

Released in limited vinyl quantities direct from the Desire site last month, “Garden” feels like Caribou dragged sideways through a field of acid tinged feedback and embodies the dirty, modulated feel that Desire claim the forthcoming album will be full of. Whilst full details of Treillis have not yet been revealed, Desire have told us the album will be preceded by the If I Love You 12″ single next month which features remixes from Downwards artist Samuel Kerridge, D’Marc Cantu and In Paradisum’s Lowjack. Ahead of it’s release have an exclusive stream of the remix from Nation and Créme artist D’Marc Cantu, which streamlines the blazing psychedelia of Tobar’s original into loose jakking drums and foreboding acid basslines.

Desire Records will release If I Love You by Ricardo Tobar in late August. 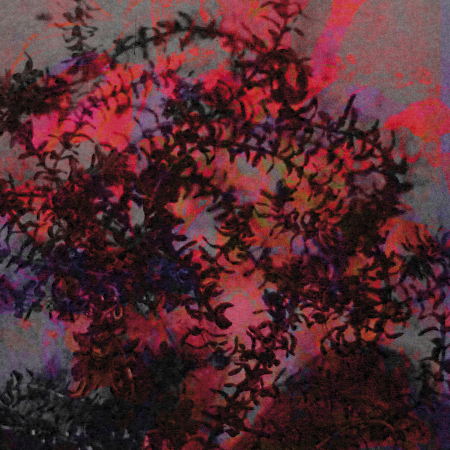