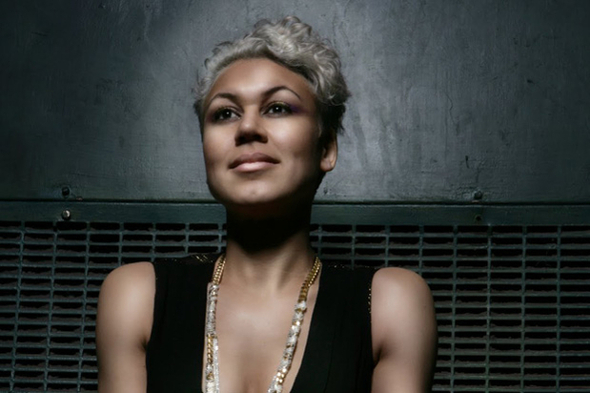 Cassy mixes fabric 71 with collection of tracks representing her take on electronic music.

In 2006 Cassy was responsible for the inauguration of the Panorama Bar mix series, and fabric 71 will be her fourth commercial mix following two other mixes for Sven Vath’s Cocoon label in 2009 and 2012. Currently a resident at four of the world’s leading clubs; Berlin’s Panorama Bar, Amsterdam’s Trouw, Paris’ Rex Club and most recently New York’s Output, the famed DJ has generally avoided the exclusive route some DJs take when curating commercial mixes, opting for a range of music that has largely been released in the past five years. Production-wise the Perlon, Playhouse and Dessous act has not produced any solo material since her third release on her eponymous label – and single contribution to Ostgut Ton’s Fünf compilation – in 2010, but she did however deliver a remix for the recent Parris Mitchell Juke Joints Remixes earlier this year.

A press release for the forthcoming edition of the Farringdon club’s ongoing mix series quotes Cassy stating “the project has come at a perfect time for me in terms of me being able to communicate where I am at artistically. I have aimed to get back to the roots of what this should be about for every DJ – namely playing records for the love of playing records – and not because of anything else.” Artists and labels to make it on the mix include two tracks from recent Juno Plus label feature Killekill via their House Trax sub-label, as well as other music from Norm Talley, Basic Soul Unit, John Talabot, Marco Zenker, Emptyset and Playhouse mate Losoul, with Cassy also including a Todd Sines remix to Adam Marshall’s “Thelon” after using the original in her Cocoon Heroes mix last year. 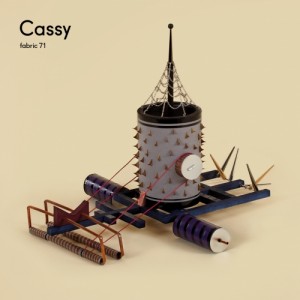