Tropic of Cancer have Restless Idylls 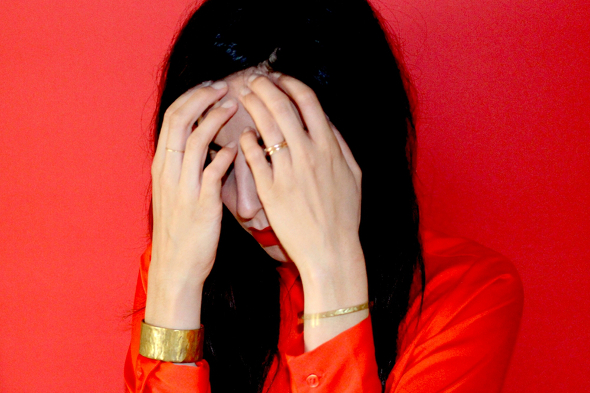 Details of the debut album from Camella Lobo for Blackest Ever Black are fully announced.

News of a full album from Camella Lobo’s Tropic Of Cancer on Kiran Sande’s bleakly beautiful label has been hinted at for some time, with the label recently teasing fans with the announcement of a limited 7″ More Alone, due next month. Blackest Ever Black have now confirmed the album will be called Restless Idylls and is scheduled for release in late September.

Described as “more lush, languid and extravagantly despondent than previous Tropic Of Cancer material,” the forthcoming album is an eight track suite of new songs by Camella Lobo recorded in Los Angeles with the assistance Karl O’Connor, who provides additional production. Those familiar with previous Tropic Of Cancer material, which includes singles for Mannequin and Downwards as well as a split release on Ghostly Intl with HTRK, will be glad to hear that the themes explored on Restless Idylls include “romance, devotion, pain and helplessness. Mixed up mortals struggling against the brute mechanics of fate, and proving unequal to the task. A forced retreat into private, precious idylls of longing, faith, mystery, even misery.”

Preceding the album’s release – which comes with the strikingly bold cover art below, designed by Silent Editions aka Juan Mendez – is a limited 2013 repress of the band’s much sought after The Sorrow Of Two Blooms EP on clear vinyl with the original sleeve art reproduced – check Discogs to see how highly it’s prized!

Blackest Ever Black will release Restless Idylls by Tropic Of Cancer on gatefold double-vinyl, CD and digital formats on September 23. 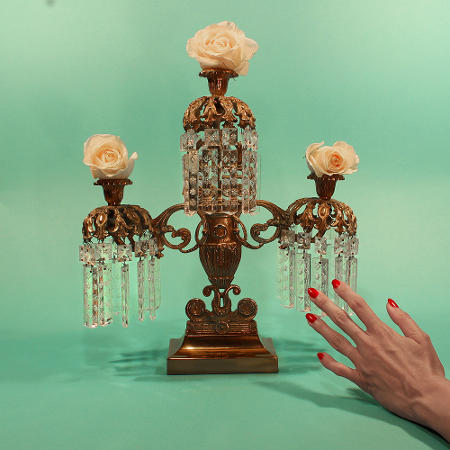