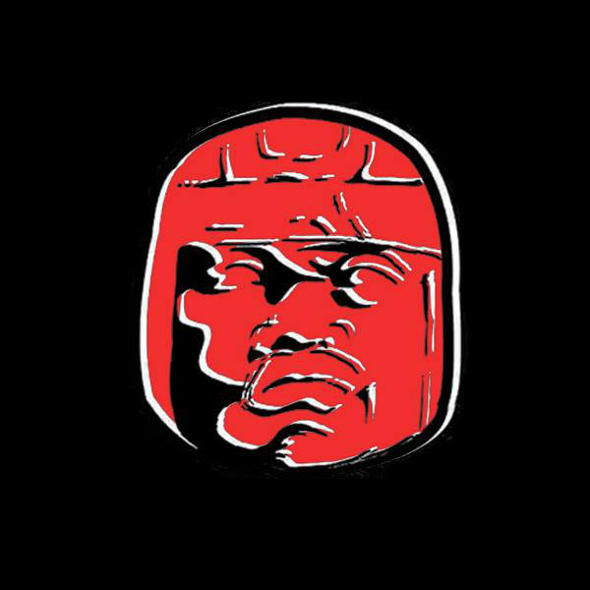 Juno Plus have two double passes and a TTT tshirt to give away to Reel-To-Real’s star studded Corsica Studios takeover.

The Reel-To-Real parties launched in illustrious fashion last year, swooping on Whitechapel venue Rhythm Factory for an event featuring Madteo, DJ Sotofett and John Swing. If anything their second event overshadows that, taking over Corsica Studios for a showdown between Workshop Records and The Trilogy Tapes on Friday, July 19. The Workshop triumvate of Kassem Mosse, Lowtec and Even Tuell oversee proceedings in room one, whilst in The Trilogy Tapes room label head Will Bankhead will be showing off his consumate selecting skills alongside future Hinge Finger contributor Mix Mup, kooky Acido Records boss-man Dynamo Dreesen and the night is “proudly hosted, conjured up, processed, mixed-down and supported” by Reel-To-Real residents T.R.U.

We have a double pass and a TTT T-shirt to give away as first prize, with another double pass going to the runner up. The competition will run until 2pm on Thursday July 18 with both the winner and runner up notified via email shortly afterwards.

[jp_comp question=”What is the name of last year’s Willie Burns EP for The Trilogy Tapes?”] 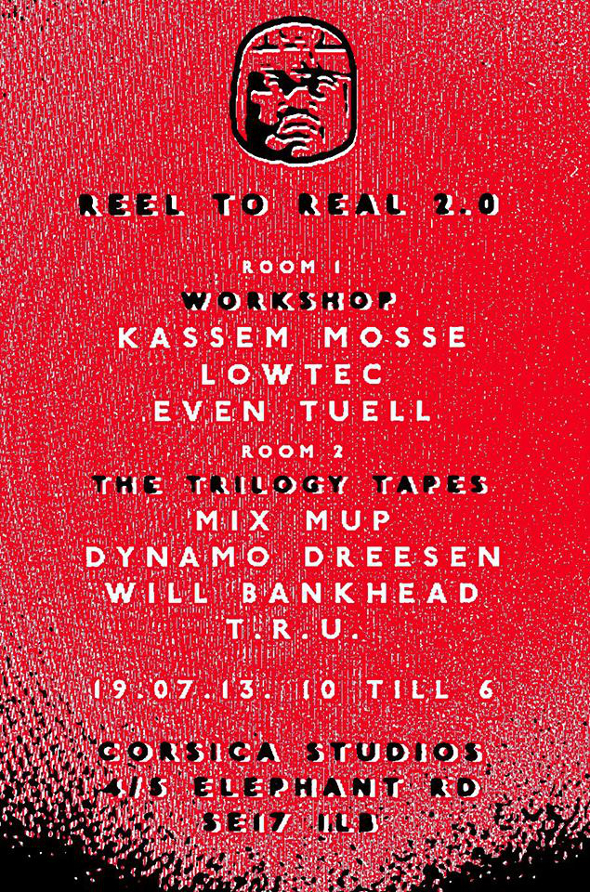