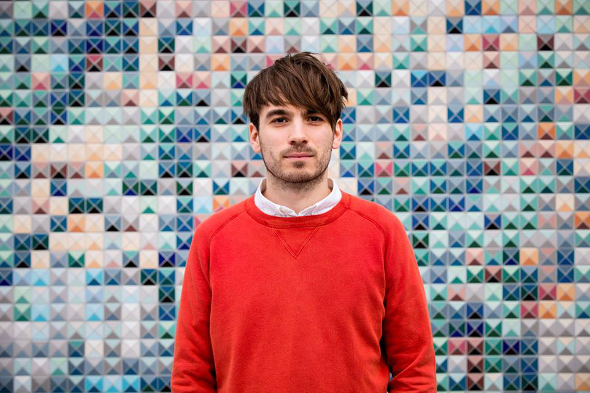 Hampshire born Jami Welch emerged under the Seams name in 2009, brandishing a slow, evolving style of sample and field recording embellished electronic music that bore comparisons with fellow laptop noodling contemporaries Dam Mantle and Gold Panda. Indeed, the former featured as a remixer on Nightcycles, the debut 12” release from Seams that came out via the Tough Love label in 2010, whilst Seams remixed the latter’s breakthrough track “You”. Since that debut record, Seams has released an intermittent yet steady amount of material, dropping two EPs on the Peckham based Pictures Music – the first of which, 2010’s digital only Tourist EP, was recorded by Welch when he first moved to Berlin and later self-released as a limited cassette.

Last year saw Seams sign to the Full Time Hobby label, with the UK independent releasing a double EP in the shape of Tourist /Sleeper in August, featuring the material from his Pictures debut recorded in Berlin placed next to music Welch produced upon his return to Hampshire. The latter Sleeper material demonstrated a new range in sound that should stand him in good stead on his forthcoming debut album, Quarters. Due for release in September, it features a potentially intriguing central concept; eight tracks long, Welch recorded each across four different locations spread across Berlin, the city that he once again resides in.

Full Time Hobby will release Quarters by Seams on September 16 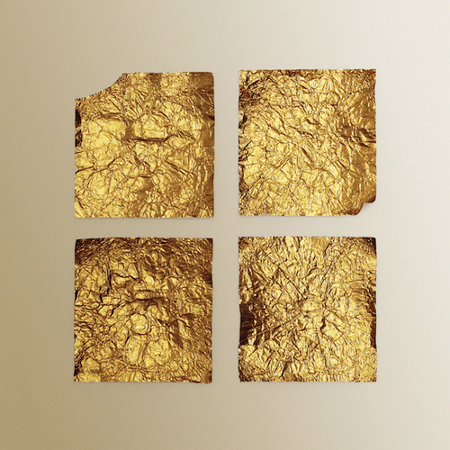