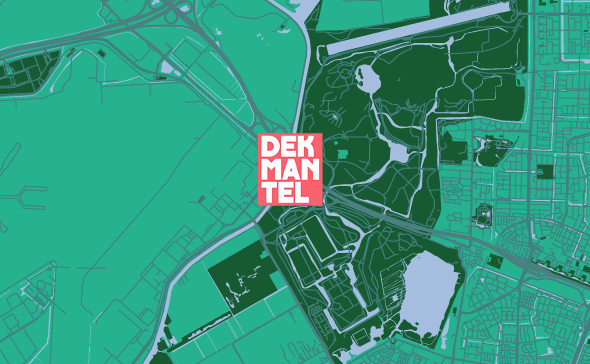 The inaugural Dekmantel Festival has added a third day due to massive demand, with Carl Craig, LFO, Juan Atkins & Moritz Von Oswald and Blawan and Surgeon’s Trade amongst the additions.

Announced earlier this year, the inaugural Dekmantel Festival will take place in Amsterdam over the weekend of August 23-25; run by the team behind the Dekmantel label, the festival is an extension of the bigger events they program at ADE and their previous day long festival Lente Kabine. Due to massive demand for tickets, which promptly sold out, Dekmantel have added a further day to the festival on Sunday 25 August, which brings a raft of new additions alongside the likes of the previously announced Ben UFO, Marcel Dettman, Magic Mountain High and Jeff Mills.

The new additions are headed up by Warp legend LFO, Carl Craig, Moritz von Oswald and Juan Atkins performing collaboratively as Borderland, and the first live performance from Surgeon and Blawan’s Trade project. The rest of the bill reads like an exhaustive list of some of the world’s most exciting DJs; Levon Vincent, I-F, Tama Sumo, DJ Koze, Dexter and Young Marco are among the names performing sets, while live performances will come from Morphosis, Martyn, and Conforce who will be performing under his electro focused alias Versalife.

Tickets for the Sunday will go on sale this Friday from 1pm at the Dekmantel Festival website; a limited number of weekend passes will be available at that time as well.