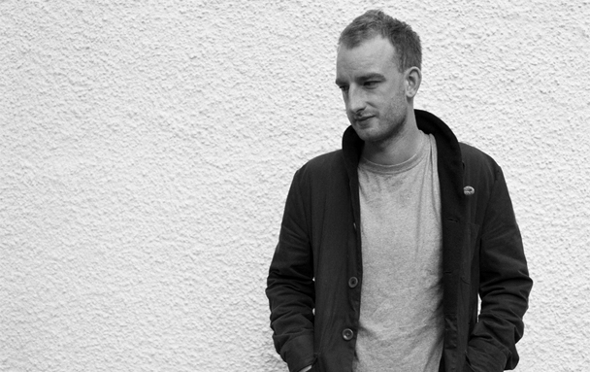 The Bristol producer’s rework of “Fuck U All The Time” will feature on a limited white label along with a Kahn edit of Kowton’s “And What”.

First coming to wider attention through Ben UFO’s marathon four hour Boiler Room session in February, Kowton’s refix of Jeremih’s “Fuck U All The Time” has been much coveted thanks to the hype built via the now obligatory raft of YouTube rips. Given that it’s an edit by Kowton, with his trademark flurry of brutally treated percussion, its something of a belter, even if the delicate lounge textures of the original still float eerily in the background.

The white label will be accompanied by an edit of Kowton’s “And What” done by fellow grime enthusiast Kahn; in keeping with the R&B bootleg on the A-side, the edit combines Kowton’s rough original with Brandy’s “Slower”, a firm favourite of at least one member of the Juno Plus team. “And What” featured in its original form on Julio Bashmore’s Broadwalk Records earlier this year; the white label’s catalogue number, BROADWHITES01 suggest an affiliation with the Broadwalk empire, though this could not be confirmed.

BROADWHITES01 will be released on July 8.

A. FU All The Time (Kowton Refix)
B. And What (Kahn’s Gyal-Dem Edit)