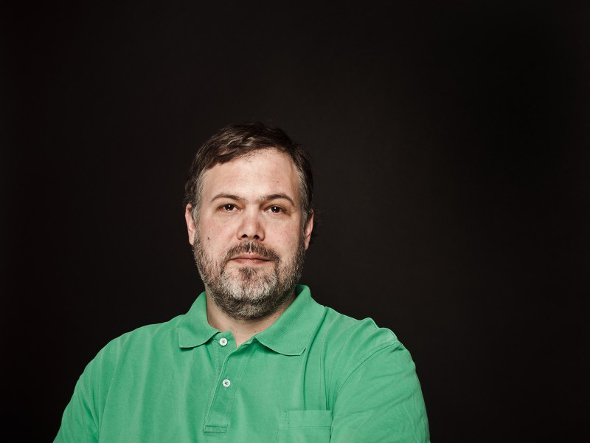 Ostgut Ton’s 69th release will be Nick Höppner’s fifth for the label with a three track EP.

Höppner recently handed over the reins as Ostgut Ton label manager to Jenus Baumecker in order to have more time to focus on other pursuits such as production, with the results of not spending every waking hour in the Ostgut office potentially consumating in Red Hook Soil. The forthcoming EP, Höppner’s first for the label since 2011’s Peck And A Pawn, is due out later this month and follows split EPs on Kompakt Extra and Danish dub techno label Echocord – as well as Panorama Bar 04, all of which were released last year.

All three tracks on the Red Hook Soil see Höppner in a four-four mood, with the title track venturing into uplifting, and in parts, melancholic fields of production that share a similar, only more textured feel to 2010’s “Brush Me Down” from the EP of the same name. The B-side is met with strains of Italo on the verging-on-epic “Bait & Tackle”, though Höppner does move into tougher techno territory with a dryer and regimented track in “Decal”.

Since releasing Function’s debut album Incubation, Ostgut Ton has issued a spate of EPs from label related acts Virginia, Rolando and Ryan Elliott this year, while Len Faki inaugurated a new volume of releases entitled Basement Trax. On top of all this, Marcel Fengler will release his debut album Fokus through Ostgut Ton on Monday. 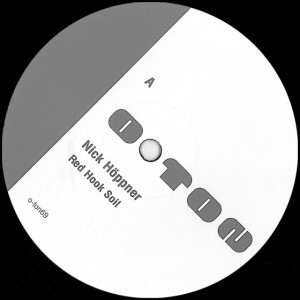