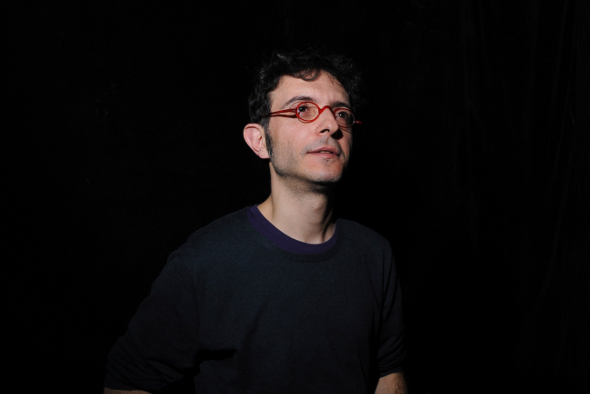 Tantalising details have slipped out regarding the next release from Spectrum Spools, with Donato Dozzy reworking Bee Mask.

Entitled straightforwardly enough Donato Dozzy Plays Bee Mask, the double LP sees the Voices From The Lake producer reinterpret material from the Philadelphia-based producer, who has made a name for himself thanks to some uniquely experimental music combining elements of concrète and kosmische. The past few years has seen Bee Mask forge strong ties with John Elliot’s Spectrum Spools label on which the album will see release, though interestingly, the tracklist indicates that Dozzy will be reworking the “Vaporware” track from Bee Mask’s Room 40 release last year.

Speaking to Resident Advisor, Dozzy said that the unusual approach came about when he was given over 3.2 GB of material to do one remix and instead made seven: “I felt like one remix wouldn’t do justice to his effort and the beauty of the track itself, ” Dozzy said. One of the tracks from the album, “Vaporware 05” is available to stream below. 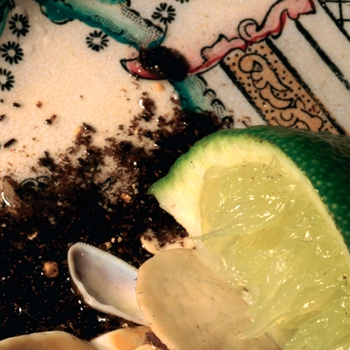