Astro:Dynamics to issue 1991 EP on vinyl 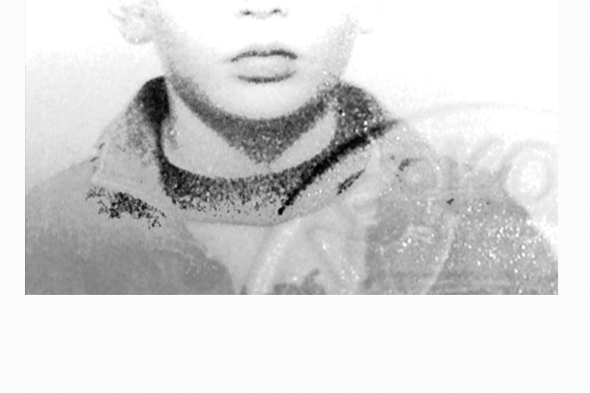 London label Astro:Dynamics served notice of their penchant for spotting hitherto unknown talent when they scooped up the recycled sonics from 1991 last year, teasing willing ears with the scrunched up Curisms of “Open To The Dark” via Soundcloud before finally releasing the 1991 EP on limited cassette and digital formats in September. Since then the producer, real name Axel Backman, has impressed with material for the Opal Tapes label under both the 1991 banner and its Roman numerical equivalent MCMXCI, as well as remixing Lukid’s “This Dog Can Swim” for the similarly gauzy-minded Werkdiscs.

Given how much we still love “Open To The Dark” it’s great news to hear the 1991 EP is now being issued on limited transparent blue vinyl in early July, whilst Astro:Dynamics have also confirmed that Backman will be returning to the label with an as-yet untitled EP in September which is set to feature a remix from fellow Opal Tapes graduate IVVVO. In related news, 1991 will be making his UK debut later this month in the calming surrounds of Dalston’s Cafe Oto with support from Arclight, the recently founded collaboration between Lukid and former Simian vocalist Simon Lord – further details on that event can be found here. 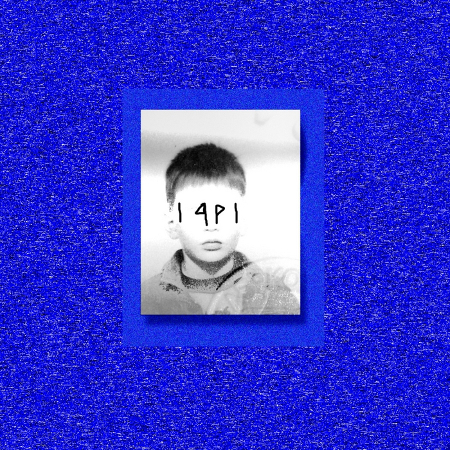 A1. Reborn Ice Horn
A2. Fabric Of Space
A3. Open To The Dark
A4. Tangerine Lidl
B1. Distortion Of Time
B2. Domination Translates Directly Into Efficiency
B3. Where Do I Hide From Myself
B4. Reborn Ice Horn (Ond Ton’s Reborn In 1991 Remix)