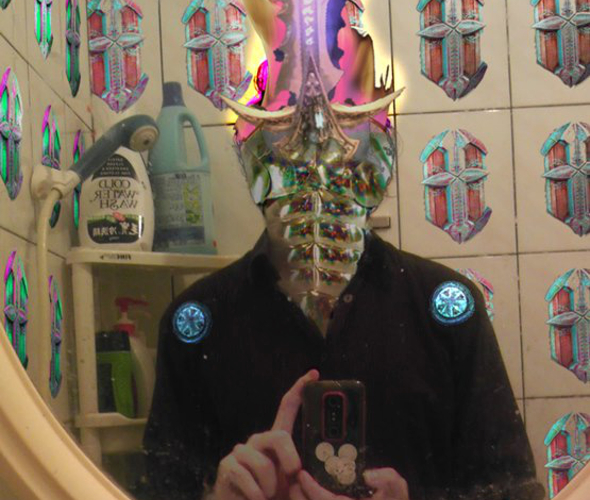 Croydon born, Taiwanese based producer Yearning Kru is next on the Limited Dubs series of improvised electronics.

As with the previous contributors to the series of one-off, performed straight-to-tape recordings (Sculpture, Orphan, Vanilla Hammer and Karen Gwyer), Yearning Kru has seemingly been plucked out of online obscurity by label boss patten to add his own particular sonic fingerprint to the Kaleidoscope cause. Allegedly from Croydon and now residing in the Taiwanese capital Taipei, Yearning Kru debuts on Kaleidoscope next month with the “vast and maze-like two-part album” Cracked Lacquer/Vanadium, undoubtedly the most ambitious release in the series thus far with some 21 tracks compiled from over 12 hours of freeform improvisations.

To date the mysterious producer has had only one EP proper to his name, the digitally self-released Didyah from 2010, though there’s a treasure trove of compressed, mulchy sonics to be found on his Soundcloud page that should offer some insight into what to expect from the forthcoming Cracked Lacquer/Vanadium. Due for release both digitally and in 23 unique hand-numbered C30 compact cassettes, a combination of ambient recordings, YouTube rips and dance sample packs were apparently used as source material for both parts of the recording. 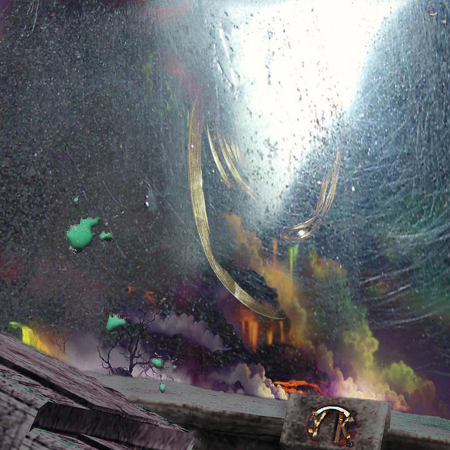 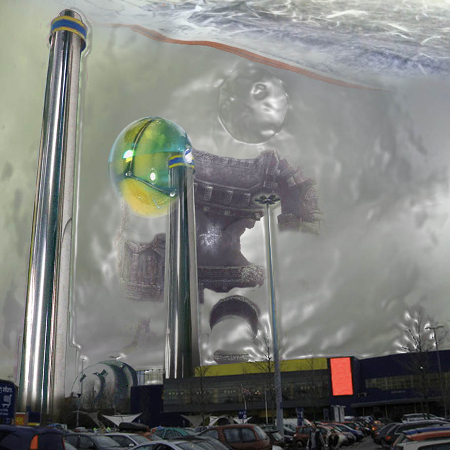