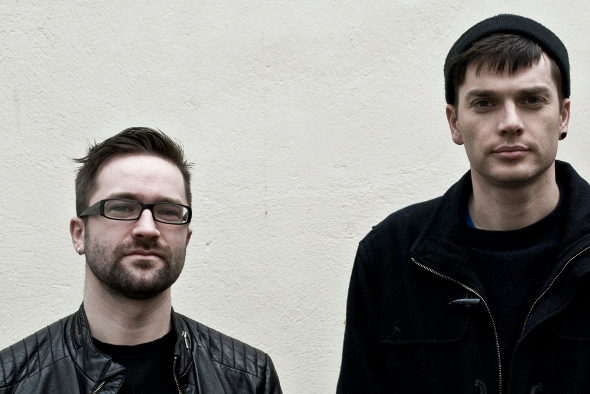 Irish duo Lakker are welcomed into the Stroboscopic Artefacts fold via the label’s digital-only Monad Series.

Each year Stroboscopic Artefacts introduce a new clutch of artists to contribute its digital-only Monad series, and the first act for 2013 is Irish production duo Lakker. Made up of Ian McDonnell (aka Eomac) and Dara Smith, the pairing first appeared on Stroboscopic Artefacts early this year as remixers on Dadub’s Preternity ‎EP; Monad XIV will be Lakker’s first solo release for the Berlin-based imprint, which so far this year has released Dadub’s debut album and unveiled the Zeitgeber collaboration of label boss Lucy and techno legend Speedy J.

A broad range of artists have appeared on the the Monad series since its inception in 2010, with techno names such as Donor, Pfirter and Markus Suckut lining up alongside leftfield acts Aoki Takamasa, Kanding Ray and French troupe DSCRD. Lakker’s submission sees the duo deliver the requisite four tracks to the conceptual series, combining their gritty broken beats with the type of well-honed sound design common to Stroboscopic Artefacts. “Nevada” offers the EP some cooling respite with a metallic dubby riddim, while “Asvattha”, like many of their productions, suggests Aphex Twin inspirations, with this particular track sharing similarities to Richard D. James’ frightening “Gwarek2”. 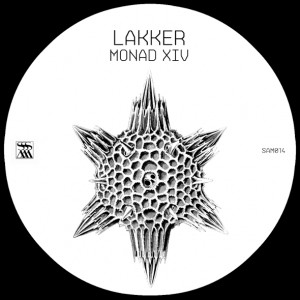