A visual introduction to Gang Of Ducks 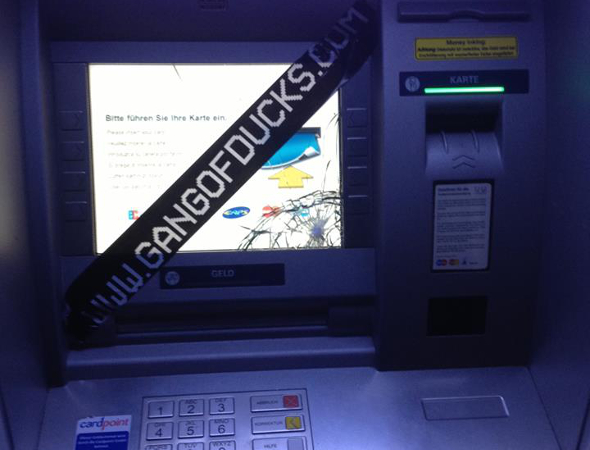 Spend 190 seconds in the company of a suitably mulchy video preview for the debut release from the peculiarly named Gang Of Ducks collective.

Emerging from the sonic soup to fall in line alongside labels such as Cleaning Tapes, Astro:Dynamics and Opal Tapes, Gang Of Ducks are apparently a collective based between Berlin and Turin active in various creative disciplines. A strong visual aesthetic and accomplished web presence backs this up, and in choosing Traag to inaugurate their label, Gang Of Ducks stand out sonically – like a gang of mallards congregating on the Regents Canal towpath perhaps?

Traag is one of many enigmatic producers to be plucked from the online ether by Opal Tapes, and the trippy, chewed industrial electronics of his Confused In Reality tape sound like they will be expanded on with the forthcoming White Wall 7″ and digital release which is due out next month.