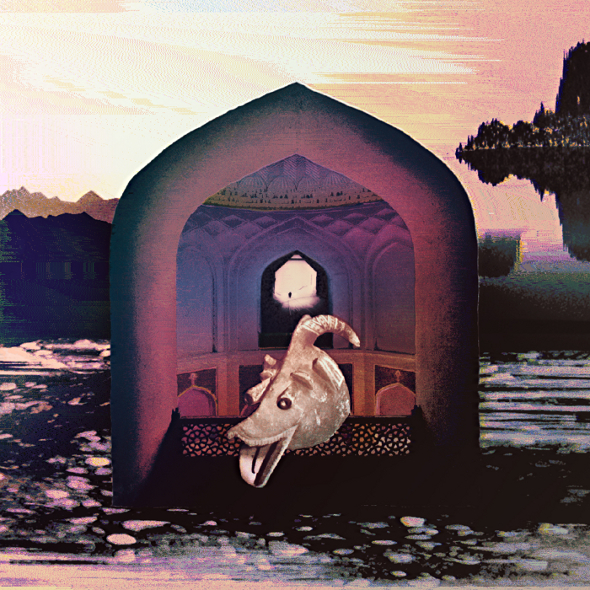 Listen to the slow-motion sounds of “La Void” from Fuewa’s forthcoming release for Sonic Router.

Otherwise known as Svetlana Industries and Cleaning Tapes producer Microburst – whose sound is characterised by syncopated beats and high-resolution synths – Chris Sallows has recently formed the Fuewa alias to explore the “potential he found amongst a sound palette of blown out kick drums and jagged pads”.

Sallows’ first release under the name will soon see release on a cassette on the record releasing arm of the Sonic Router empire, with the Birth Palace EP, which channels the murky techno deviations of Andy Stott and Miles Whittaker alongside the microbial ambience of Opal Tapes artist WANDA GROUP and experimental hip hop of fellow SRR artist Hav Lyfe. Available to stream in its entirety below is “La Void”, a track which sees hard panned ambience at the start break out into a loosely dishevelled groove filled with disembodied vocal grunts and sudden blasts of noise.