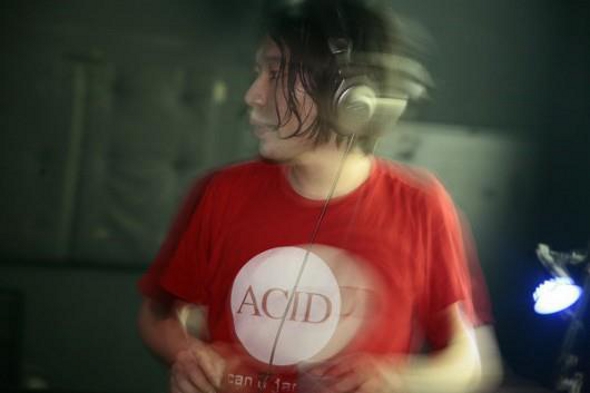 Tokyo producer Gonno will be the next name to feature on Tim Sweeney’s burgeoning Beats In Space Records.

Although the veteran producer has been releasing records since 2004 on labels like W.C. Recordings and Perc Trax, it was an unexpected appearance on International Feel that gained him the most recent attention, with Acdise #2 an EP of deep melodic techno and dubby Balearic grooves with an unexpected remix turn from Skudge. As a notable expert in such sounds, it comes as little surprise that Sweeney has snapped up Gonno for the next release on his Beats In Space imprint.

Entitled The Noughties, Gonno’s BIS debut will consist of three tracks recorded by the producer between 2005 and 2009. “Are You Asleep” sees a downtempo groove and crisp arpeggios described by the label as tucking “the listener under a sequenced duvet”, while “Salmon Is Jamming” provides a more club-ready take on his trippy analogue sound. That’s in stark contrast to “Notoize”, a beatless drift of escalating pads which supposedly “creates a fugue state cross-processing the vague, hyper-evolution of a decade that we’re either catching up to or completely eating its dust.”

Beats In Space Records will release The Noughties on 12″ in July. 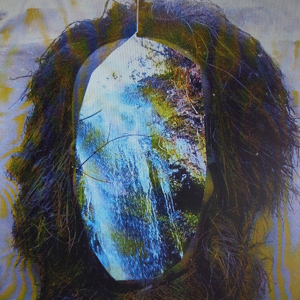