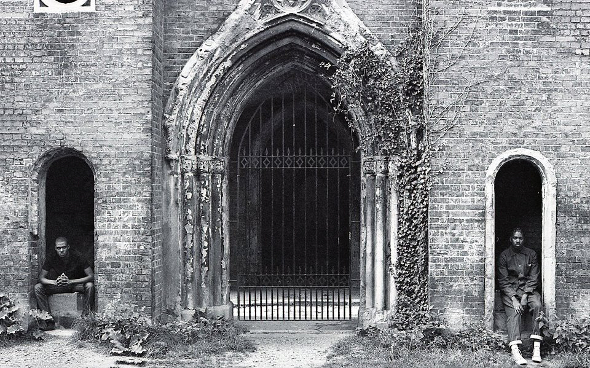 FunkinEven and Kyle Hall cross studio swords once again as FunkinEvil for the next Wild Oats release.

The Ignorant/In the Grid EP will be the second record the incendiary pair have released together under the FunkinEvil banner, inaugurating the project on last year’s Night/Dusk 12″ which featured the keyboard skills of Underground Resistance’s John Dixon, and came with the rather apt description “super raw serious synthesizer machine soul mastered from warm Reel to Reel tape to Detroit Virgin Vinyl.” This new four track FunkinEvil slab supposedly “ventures into the world of the unknown, and the trapped” with the mutant Moroder tweakage of opening gambit “Intro” available to stream below. Regular listeners of the RA podcast will recognise the other tracks which featured in the individual mixes of both Hall and FunkinEven.

Due out in late July, the 12″ arrives hot on the heels of Kyle Hall’s superb debut album The Boat Party, and represents another demonstration of the ease that the Detroit producer has with working in the studio with his Eglo Records counterpart. Speaking on the matter with us earlier this year, Hall stated there’s an element of creative spontaneity between the pair when they are recording together: “If I’m working with Stevie (FunkinEven), I jump on the keyboards and start playing some stuff, and he makes sense of what I play – so it allows me a lot more freedom in my mind, to just be an instrument sometimes. You just start to see different personalities emerging.”

Wild Oats will release the Ignorant/In the Grid EP by FunkinEvil on 12″ in late July. 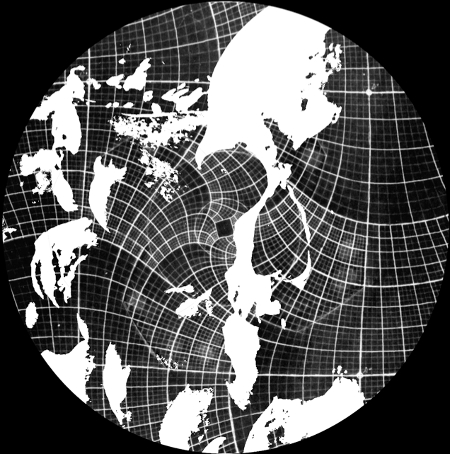