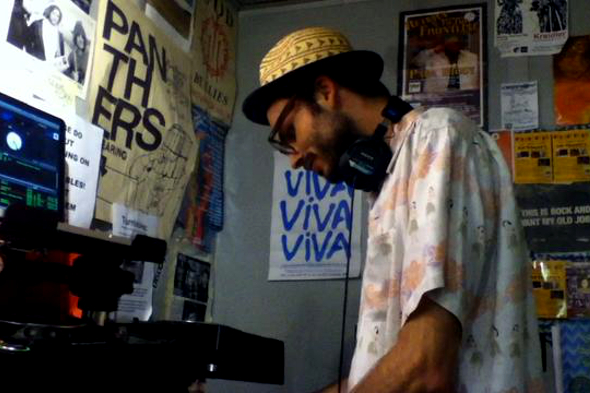 The Tigersushi boss drops a surprise two track 12″ ahead of a mooted new album.

It’s been almost two years since the release of Nothing Gold, Joakim Bouaziz’s fourth studio album, and in this time the Frenchman has been the epitome of busy. As well as issuing the occasional 12″, producing LPs for Zombie Zombie, Acid Washed and more from his Fountain Studio in Paris, slipping out some remixes, he found time to found a new vinyl only label in Crowdspacer which has released music by Everyone, his new collaborative project with Kindness’ Adam Bainbridge.

The two tracks on this Heartbeats 12″ were apparently completed before Bouaziz relocated to New York City earlier this year, and so far represent the only finished material for his planned new album. Apparently the Parisian wants to eschew the traditional album campaign format whereby a single is released after everything has been recorded, hoping that “like a work in progress you will witness an album taking shape before your ears”.

Openly stating that he has no idea what direction the album will take is a bold move, yet on the basis of Heartbeats it should hopefully fit snugly into the canon of Joakim’s albums which have always come filled with idiosyncratic takes on left of centre pop music tinged with a certain melancholic edge – get a taste for B-Side track “Another Light” via a brief video below.

The Heartbeats 12″ by Joakim is out now on Tigersushi. 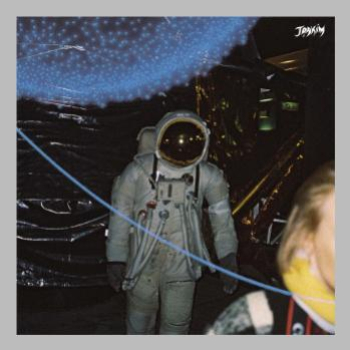 A. Heartbeats
B. Another Light