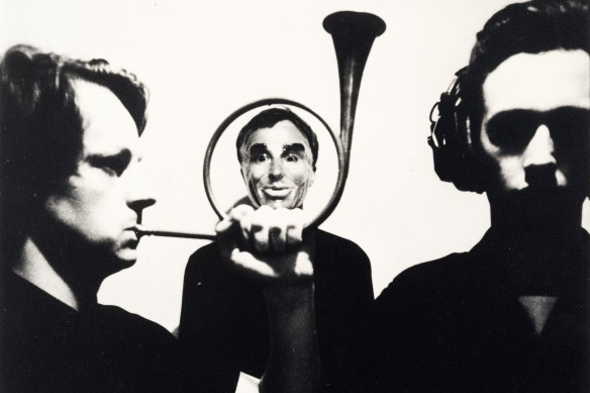 The works of the iconic Sheffield act will be explored by Mute, commencing with the album Red Mecca.

Formed in 1973 by Stephen Mallinder, Richard H. Kirk, and Chris Watson, Cabaret Voltaire’s experimentation with sound manipulation has left an important footprint on how electronic music has developed in subsequent years (they even inspired the name of short-lived celebrity electroclash haunt Nag Nag Nag). Mute’s love affair with the band has previously seen the label issue a number of compilations in the last decade with the 2003 triple CD Methodology ’74 / ’78. Attic Tapes a notable highlight, and now Mute are planning a series of remastered releases.

Next month sees the re-release of Cabaret Voltaire’s third studio album Red Mecca, which was originally released through Rough Trade in 1981, and their first after original member Chris Watson left the band. Fully remastered, it represents the first time the LP has been available in some thirteen years. Produced at Western Works in Sheffield, the album was conceived at a time of socio-political unrest in the UK, with Kirk stating “that insurrection on the streets found its way into the music”. You can hear Silent Servant favourite “Spread The Virus” from Red Mecca on the below YouTube video to get an idea of what to expect if you’re not familiar with the eight track album.

Following this Mute plan to issue two lengthy box sets with the first #8385 (Collected Works 1983 – 1985) due later this year, collating four albums from the Cabs’ classic mid-period canon along with a raft of bonus CDs and DVDs. Subsequent to this, Mute will next year present a broader overview of the band’s somewhat daunting discography with 7885 (Electro Punk to Techno Pop 1978 – 1985).

Mute will release Red Mecca by Cabaret Voltaire in LP and CD format on July 22. 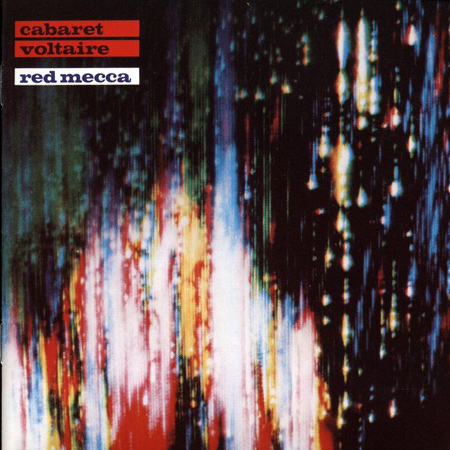