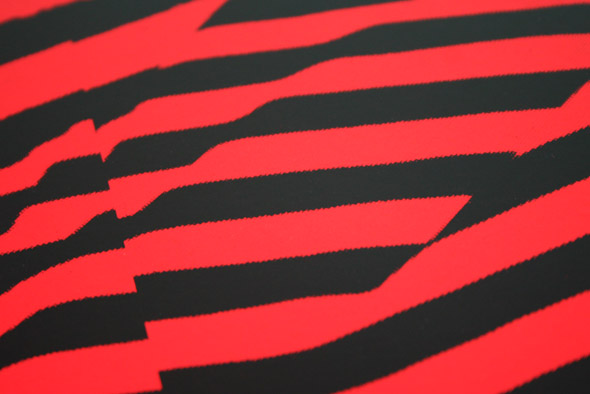 Amsterdam label Dekmantel has enjoyed a slow but steady ascent to recognition, but with just 11 releases in three years – excluding last year’s 5 part anniversary series – they prove that it is better to release music that you feel than feel you have to release music. Overseen by Thomas Martojo and Casper Tielrooij, the label’s rise has been assisted by the fact their informal roster is populated by producers who also perform for them at their events.

In this instance, Martojo and Tielrooij have tapped regular Dekmantel party fixture Marcel Dettmann to remix two tracks from the self titled album Ukrainian producer Vakula released as Vedomir on the label last year. The Berghain resident’s music-making is mainly informed by classic electronic music styles; be it the abstract electronics and industrial shapes of his 2010 Ostgut Ton LP Dettmann or the US-style minimalism of the more recent Range/Linux release on 50 Weapons.

For his remix of “Dreams”, Dettmann uses the timeless sound of Basic Channel as a starting point, putting together layer upon layer of crackling, scuffled dubby textures. The beats are less monochrome and the rhythm is less rigid than those of the great German label and Dettmann uses breaks and drops to imbue the stepping, metallic beats with a greater sense of movement.

That said, this remix does not stray radically from the sound it takes inspiration from and those in search of something more challenging should check his version of “Music Suprematism”. Like Dettmann’s reshape of “Sweetmother” by Trus’Me, the groove is playful and housey, despite containing a hypnotically dense rhythm similar to those that featured on his debut album.

Maybe it’s something to do with the spacey filters or the chopped up vocals, which appear to lend the arrangement a lighter feeling or it could be the way that the ‘shhhhhhhh’ vocal snippet is integrated into the propulsive wall of percussion. Like all the best techno and house productions though, it’s an effective sleight hand that should not be unravelled or explained – to do so would be to strip away the magic that Dettmann brings to this vital label.