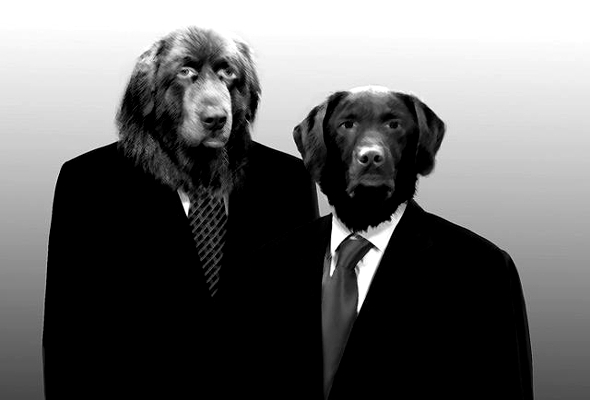 Preview the debut EP from Killekill’s Furfriend – “Feral Techno with a taste for perversion”.

The EP’s title track, this time featuring the lyrics, “you can do it anytime you want, even when the Pope’s around”, “Mother Mary likes it too, I wanna give it straight to you” and “your dad likes it”, comes packed with a remix by German duo Barker & Baumecker – tailoring their version into something more serious, while “Shepherd” – a track hinting at bestiality – comes with its own masculine and instrumental version for the less than curious DJ.

Not much is known about the duo’s origins, but a Killekill press release does reveal they were found at an animal shelter in Antwerp where they were rescued by their recently deceased foster mother MUM who used them as sex slaves, Furfriend having to “fulfill all her sexual desires in order to get a bit of food.” Preview Fist Fuck below.