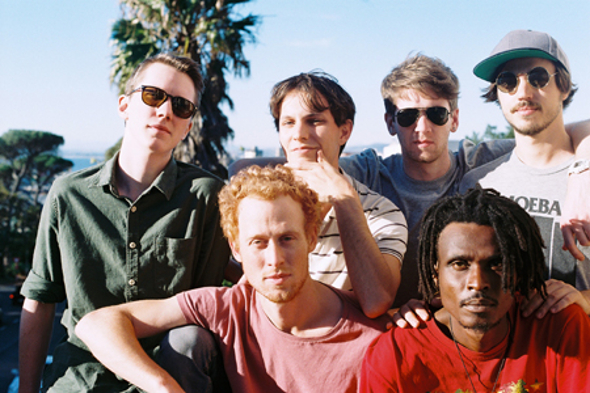 The debut album from South African seven-piece John Wizards is due in September.

The addition of the South African septet to Planet Mu’s roster was announced last month, with the four track Lusaka By Night EP due to arrive imminently with remixes from Ital Tek and Hyperdub trio LV. Now Planet Mu have revealed that the band’s self-titled debut will arrive in September, brandishing fifteen tracks that showcase the John Wizards approach, best described as a heavily syncopated take on Shagaan Electro-esque sounds. The seven piece act’s arrival on Mike Paradinas’ exploratory label sees Planet Mu continue its promotion of hyper-fast music styles after albums last year from Traxman and Young Smoke and the more recent Legacy by Chicago footwork progenitor RP Boo.

By way of Rwanda, the John Wizards story originates in Cape Town, South Africa, when singer Emmanuel Nzaramba – working as a car guard outside a coffee shop – noticed the band’s now producer, John Withers, had a guitar strapped to his back. The two briefly spoke about music, exchanged ideas and numbers, but due to circumstance they never hooked up, only to live on the same street as each other a year later. The two then began to collaborate, resulting in forming the band John Wizards and recording the forthcoming album.

Planet Mu will release the self-titled album by John Wizards on LP, CD and digital formats on September 2. 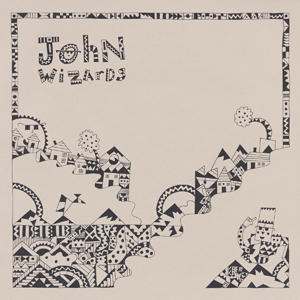