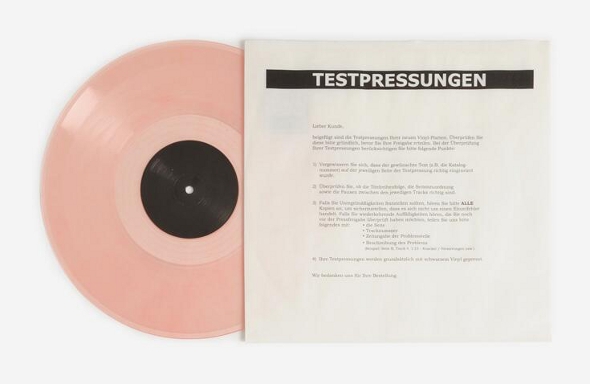 Demdike Stare have sneaked out another of their visceral, vinyl-only Testpressing releases on Modern Love – listen to it in full here.

The two previous entries in the Testpressing series have seen the Mancunian duo of Miles Whittaker and Sean Canty moving away from their meditative, dark, sample collages, to combine noise and industrial elements with the rhythmic framework of jungle, much in the vein 2562 or T++; “Primitive Equations” from Testpressing #002 has been a firm Juno Plus favourite over the past month.